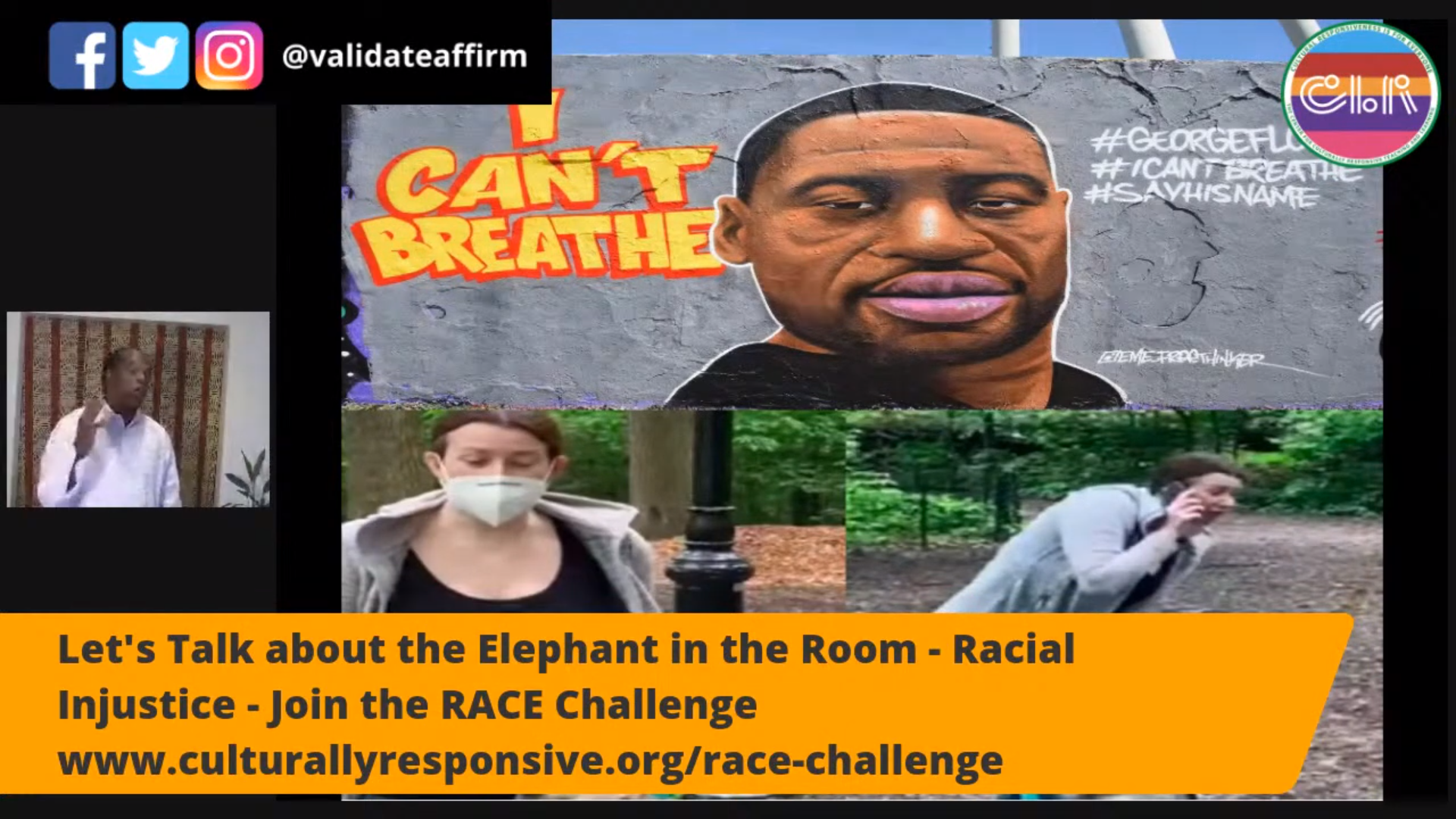 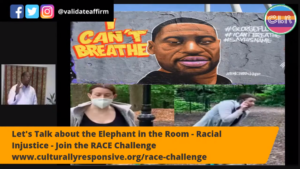 Francesco Abbruzzino – The Scoop : For the trolls like Deserei and Zachery Becham that decided to email me calling me a liar for putting out false info. The screen shots are of Eric Robinson, who is on the School Board or was, not sure when his last day is on it. He is on the a thread discussing the possibility that the BLM curriculum will be taught. I asked a simple question “will Sarasota County be teaching BLM”, not that they are….. Also, there is a video with Sarasota County on it covering the curriculum. Now the lovely Deserei stated she called the school board and they said no. Well who did she talk to and was it someone in the know there? Also, did she ask if it was policy because I don’t think it is yet, so the probably stated no. Also, I don’t think I said it was on the agenda, I think one of the anonymous stated they were going tonight to voice their concerns. Actually anonymous states that the mask policy is on the agenda and does not state that BLM is on it.

I think it states from one person that they voted in favor of it. So, it is not set in stone, which is why the board prob. told Deserei that it is not policy and that is because it is not yet. It is a process to get it approved and I think the fight is still continuing.I don’t believe it states anywhere on the website that it is a policy and happening. I think it eludes to the fact that at this point it is moving forward. Also, I don’t think I said it was on the agenda, I think one of the anonymous stated they were going tonight to voice their concerns.

From another anonymous: Hi there, kind of late notice but there’s a meeting, tonight, at the Sarasota school board. A big topic on the agenda is un masking our kids. Also, there has been a lot of push back from teachers and staff about a controversial “cultural” training they were required to attend. It’s also been discovered that the board members voted in favor of bringing black lives matter into our kids’ curriculum. Eric Robinson had confronted Shirley Brown about it and she rescinded her statement that she would push for blm in schools. Now that Eric Robinson had been voted out, BLM is mysteriously back on the table. A large group of parents and taxpayers, including teachers and staff are fighting back and looking into options to recall the board members that voted in favor of bringing a political agenda into our schools. Here is a website to the training the teachers are subjected too, along with a graphic showing the school board meeting. If you think it’s information worth sharing, id like to remain anonymous at this point. I’ll be doing a lot more digging on Sharroky Hollie and how this curriculum came to the board. Did they seek it out? Was it pitched to them? Was there a price tag attached and how much?

From anonymous: As you can see from a screen shot of an email communication with Eric Robinson (former School Board Member), the training says that “white people are racist” and it is part of the Sarasota County Schools curriculum.    The scoop is that they are working with Sarasota county schools BUT that’s the thing, there’s no link because the school board didn’t tell anyone… aside from teachers anyways.  For the cirriculum link click —  >>> here and there is a video below “focus on culture lite – Sarasota County Schools” 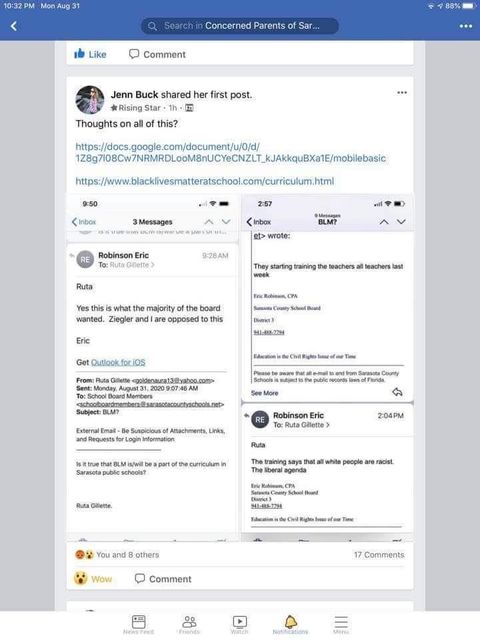