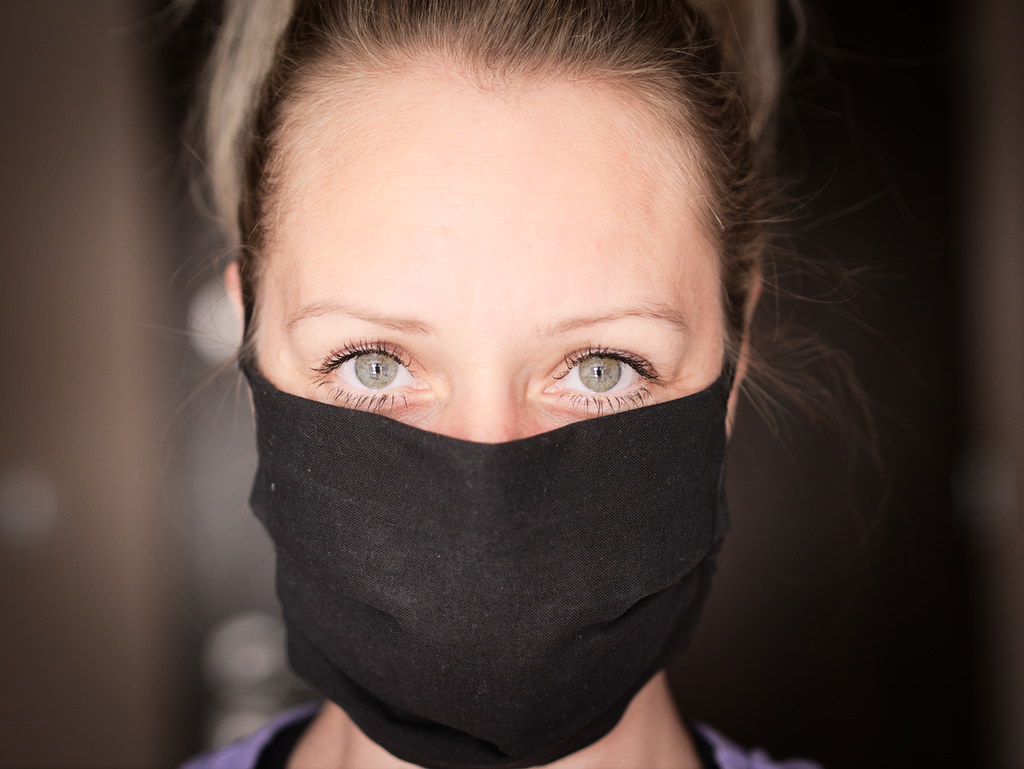 A NYT investigation based on data from three states concluded 90% of COVID-positive people don’t carry a large enough viral load to be considered contagious.

“In three sets of testing data that include cycle thresholds, compiled by officials in Massachusetts, New York and Nevada, up to 90 percent of people testing positive carried barely any virus,” the Times reported on Saturday.

Essentially, while millions of Americans are living in a “lockdown” society full of social distancing, mask mandates and plastic barriers, the majority of those infected by the virus are incapable of spreading it in the first place.

If the data from the three states were applied nationwide, it would mean only 4,500 Americans are capable of spreading COVID-19 to others.

As of now, the most commonly used test in the U.S. is a PCR, which only confirms the virus’ genetic material and doesn’t report the amount.

The Times explained, “‘Tests with thresholds so high may detect not just live virus but also genetic fragments, leftovers from infection that pose no particular risk — akin to finding a hair in a room long after a person has left,’ Dr. Mina said.”

Harvard T.H. Chan School of Public Health epidemiologist Dr. Michael Mina says these tests have too sensitive of a threshold.

A virologist at the University of California, Riverside named Juliet Morrison said, “I’m shocked that people would think that 40 (cycles) could represent a positive.”

Mina and Morrison agreed on a lower threshold of at least 30, which would mean a person being tested for coronavirus would need up to 1,000-fold the amount of genetic material currently needed to confirm a “positive” test result.

Yesterday, the CDC revealed new data showing only 6% of America’s COVID deaths were solely attributed to the virus.

This means 94% of the country’s alleged 183K coronavirus deaths died because COVID-19 added to their pre-existing diseases or comorbidities.

With these two revelations being publicly announced, it’s more clear than ever that America needs to open back up and return to normal.

Suncoast: In Charlotte County, only one person died solely due to COVID-19. Others had contributing conditions

2020-09-01
Previous Post: Individuals will be allowed to visit their loved ones in Florida long-term care facilities starting later today
Next Post: Will Sarasota County be teaching the BLM curriculum to students?