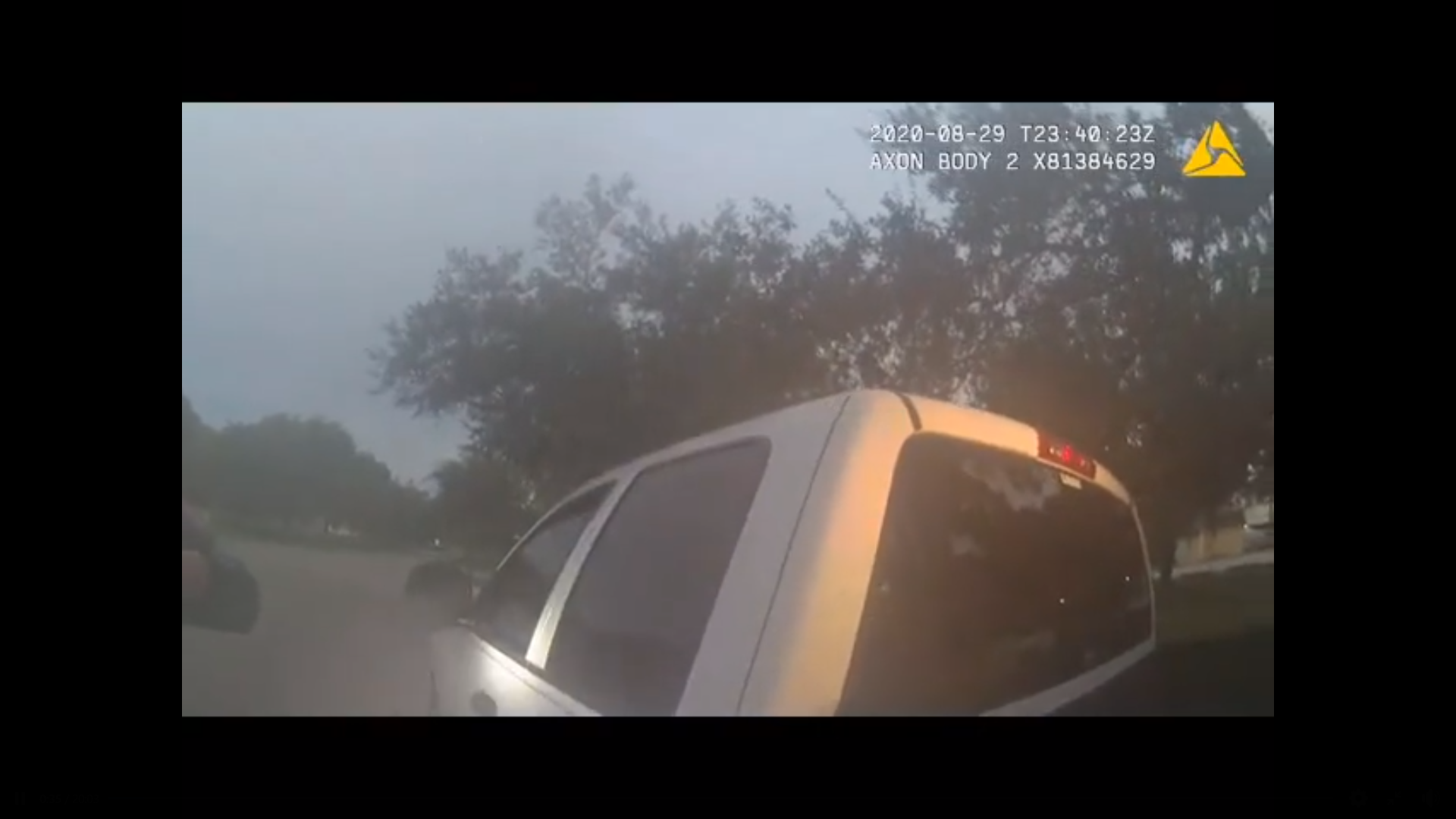 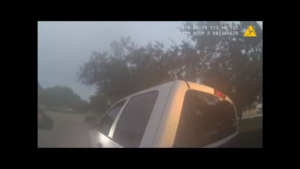 NPPD
On Satuday August 29th, NPPD pulled over a white truck because of a tail light issue. The driver has since posted a video online claiming he was unfairly treated. His video does not capture the initial moments of the stop. Our body worn cameras captured the entire incident.
“We certainly understand the conversation taking place nationally when it comes to unequal treatment of minority individuals. Reviewing the video posted, I am very proud of our officers for working with someone who was very vocal and upset about issues he may be seeing, or has even experienced in other places. We obviously take part in thousands of traffic stops every year. Some of those stops involve individuals acting in ways which puts our officers on alert and sometimes at risk. One way to deescalate the situation, especially one with multiple individuals in the vehicle, is to have them exit the vehicle to discuss the situation. It is a reasonable and lawful request. The officers have a right to feel safe too.
From all the information I have at this time, including our own body worn videos, there was nothing inappropriate with how our officers handled this situation. In fact, it was exemplary work. The reaction from the community and minority groups we work with has been positive. We actually hope this video goes to show that NPPD sometimes has to work hard to deescalate situations. Again, we understand the racial tensions taking place in our Country right now. We here in North Port are continuously working for equal treatment for all individuals. While this video may have been intended to show something negative about our agency, I think it actually goes a long way into showing how professional we are.” Todd Garrison