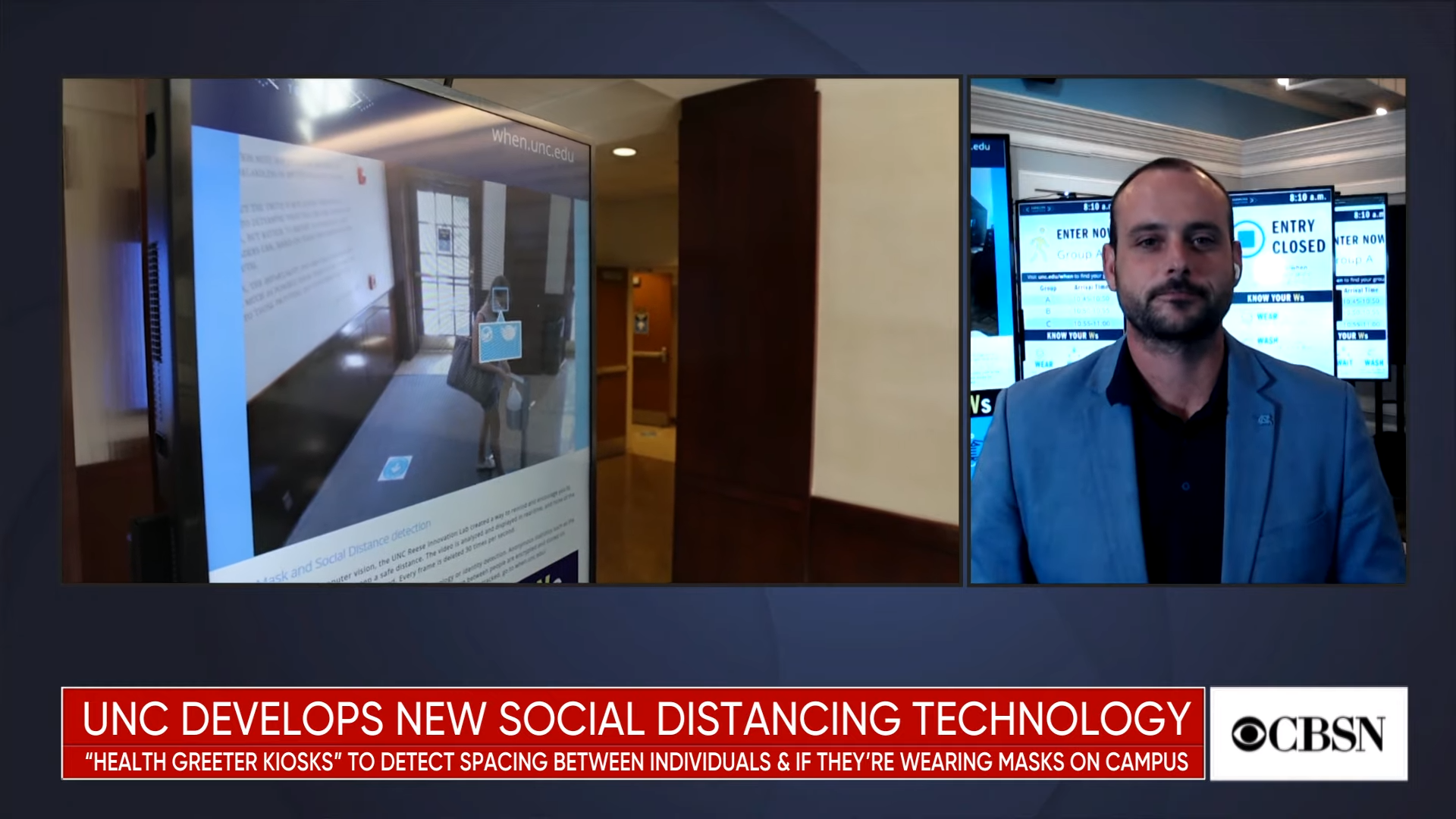 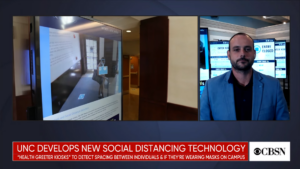 Will also trigger if students fail to comply with social distancing

In a story that flew under the radar last month, the University of North Carolina unveiled a system that will enforce the wearing of face masks by using facial recognition cameras to track all students entering campus facilities.

CBS News reported that the UNC developed the “Health Greeter Kiosk” to display an alert every time a student passed through without wearing a mask and ask them to comply with the mandate.

Steven King, an associate professor at the UNC School of Media and Journalism told CBS that the university teamed up with Hong Kong-based Lenovo’s artificial intelligence department to develop the system.

The system was also designed to trigger if students fail to comply with social distancing measures.

“It uses computer vision to see if there is a person there, and if that person is wearing a mask or not and if they are outside of six feet of another person,” King said.

King told the Daily Tar Heel that a trial of six kiosks will be placed in different schools and areas on campus.

“There will be a sign in 20 feet in front of each kiosk notifying students of its presence, and the kiosk will be placed in areas where students can take alternate routes to avoid them,” King said.

Campus Reform notes that UNC has since decided to shift exclusively to remote learning for the fall semester, so the Kiosk system is presumably technology to be used at a later time, yet another indication that mask mandates and social distancing rules are here to stay.