North Port man arrested on charges of Robbery with a Firearm and Aggravated Battery with a Deadly Weapon. 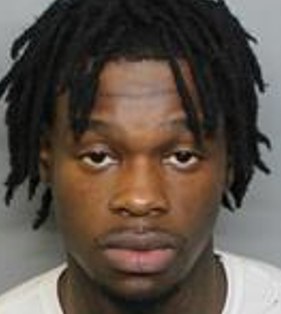 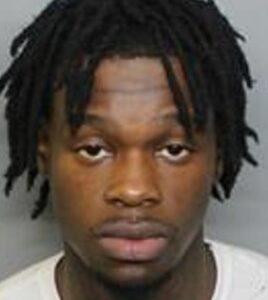 North Port man arrested on charges of Robbery with a Firearm and Aggravated Battery with a Deadly Weapon.

The North Port Police Department will not accept violent crimes in the City. Early Tuesday morning, 22-year-old David Byrd was arrested on charges of Robbery with a Firearm and Aggravated Battery with a Deadly Weapon.

The victim and Byrd were travelling by vehicle near Chamberlain Blvd after conducting a narcotics transaction. Byrd struck the victim in the face with a metal object and stole money and a firearm. A brief struggle ensued and the firearm was discharged. The victim managed to flee from the vehicle to call for law enforcement assistance.

While these types of cases are rare in the City, when they do occur, we will utilize every tool possible to hold those responsible accountable. We will not let our City be home to violent criminals

2022-11-22
Previous Post: Suncoast business owner want to show teens that they are not forgotten and have a future, through her backpack program
Next Post: North Port: Vitaliy Demkovskiy is arrested on 40 counts of Possession of Child Pornography