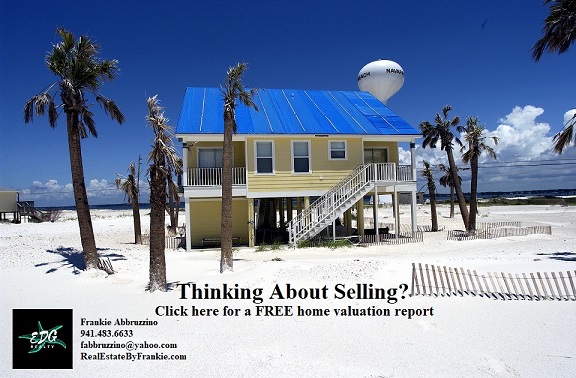 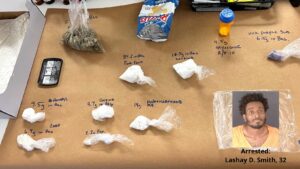 Lashay D. Smith, 32, of Bradenton, has been arrested by the Sarasota Police Department and is facing multiple felony charges following a traffic stop on Monday.

On August 29, 2022, just before 5 p.m., Sarasota Police officers stopped a vehicle in the 1900 block of Orange Avenue, Sarasota, for illegal tint.  When officers searched the vehicle and Smith, they found illegal narcotics and paraphernalia including:

Smith was given multiple traffic citations including Sunscreen Material on a Windshield (for the illegal tint) and No Valid Driver’s License.  Smith is facing multiple felony charges for:

Smith was transported to the Sarasota County Jail where he is being held on a $169,000 bond.