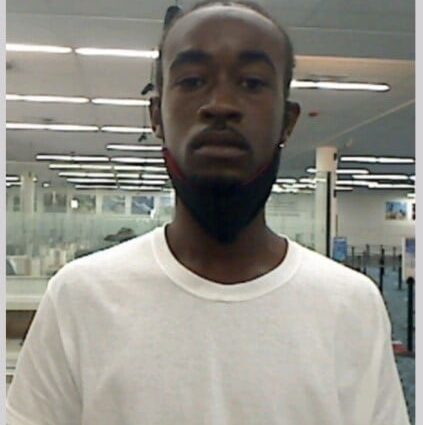 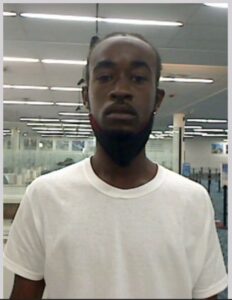 Tracy Priester (DOB 11-22-1993) is the victim who was murdered on 12/16/21 during a shooting at 6118 10th St East, Bradenton. Priester was pronounced dead in the parking lot of Winn Dixie after a friend, who was driving him to the hospital pulled over to call 9-1-1. The motive and circumstances that led up to shots being fired is still under investigation.

Anyone with information regarding this case is asked to call the Manatee Sheriff’s Office 747-3011 OR to remain anonymous and be eligible for a reward of up to $3,000, call Manatee Crime Stoppers at 866-634-TIPS or visit www.ManateeCrimeStoppers.com to submit an anonymous web tip. An additional $5000. reward for information leading to an arrest is being offered by Gold Star of Manatee County. 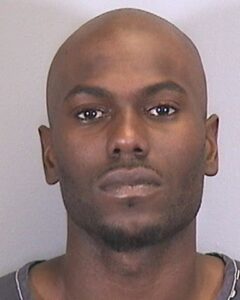 At around 6:30 pm on 12/16/21 deputies responded to the parking lot of Winn Dixie, 1910 53rd Ave East after receiving a report that a man had been shot and was laying inside a parked vehicle.

Deputies learned that a shooting had occurred approximately one mile away in the 6100 block of 10th Street East and the victim was transported by another man to the Winn Dixie parking lot, before notifying law enforcement. 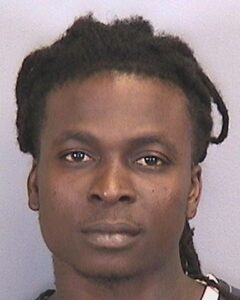 The victim was pronounced dead at the scene. It’s believed the victim was involved in an altercation at the 10th street address with someone he likely knew. The shooting does not appear to be a random incident. The investigation is on-going. No other details are available at this time.