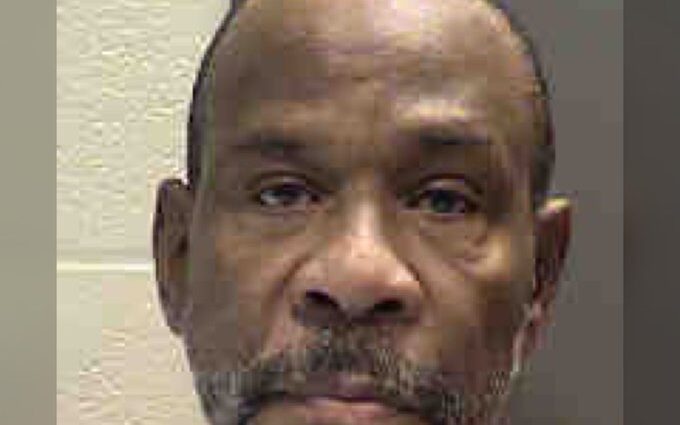 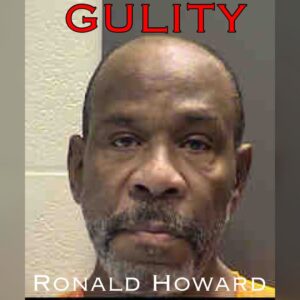 2015 CASE UPDATE:  Ronald Howard, who was found guilty of two counts of 2nd Degree Murder with a Firearm in connection to a 2015 case, was sentenced to two consecutive life sentences on December 3, 2021.  Originally the case went to trial in December of 2017 but an appellate court overturned the conviction and it went to trial again in November 2021.  Incredible work by Sarasota Police Department Victim Advocates, Officers, Detectives, and Criminalistics Techs working diligently to bring this case to justice.

Detectives with the Sarasota Police Department have charged Ronald E. Howard, 64, of 1757 33rd Street, Sarasota, with two (2) counts of homicide: murder, first degree premeditated, in connection to a deadly shooting that occurred on Monday at approximately 5:30 p.m. at 1763 33rd Street, Sarasota.

The victims are Carlos Suarez, Jr., 83 of 1863 Country Meadow Drive, Sarasota, and Johnny Campbell, 65, of 1763 33rd Street, Sarasota.  The victims and the suspect were neighbors and have known each other for some time.

Sarasota Police Officers responded to single family residence where a shooting involved two victims.  One victim died at the residence while the other victim was transported to Sarasota Memorial Hospital and later died as a result of his injuries.

Witnesses told Officers Howard and the victims had a dispute earlier in the day.  Following the dispute, Howard made statements to witnesses that he wanted to apologize to the victims.  Howard walked out of the residence, closed the front door, opened the door back up and told both victims “God bless you” and then closed the door.  Witnesses told Officers a short time later they observed Howard shoot the victims in the front yard of 1763 33rd Street.

Following the shooting, witnesses told Officers Howard sat down in the carport area where he was contacted by Officers several minutes later.  A Smith & Wesson .38 Revolver was observed lying in the yard between Howard and one of the victims.  Officers also observed blood on Howard’s hands.

Howard is currently being held without bond at the Sarasota County Jail.