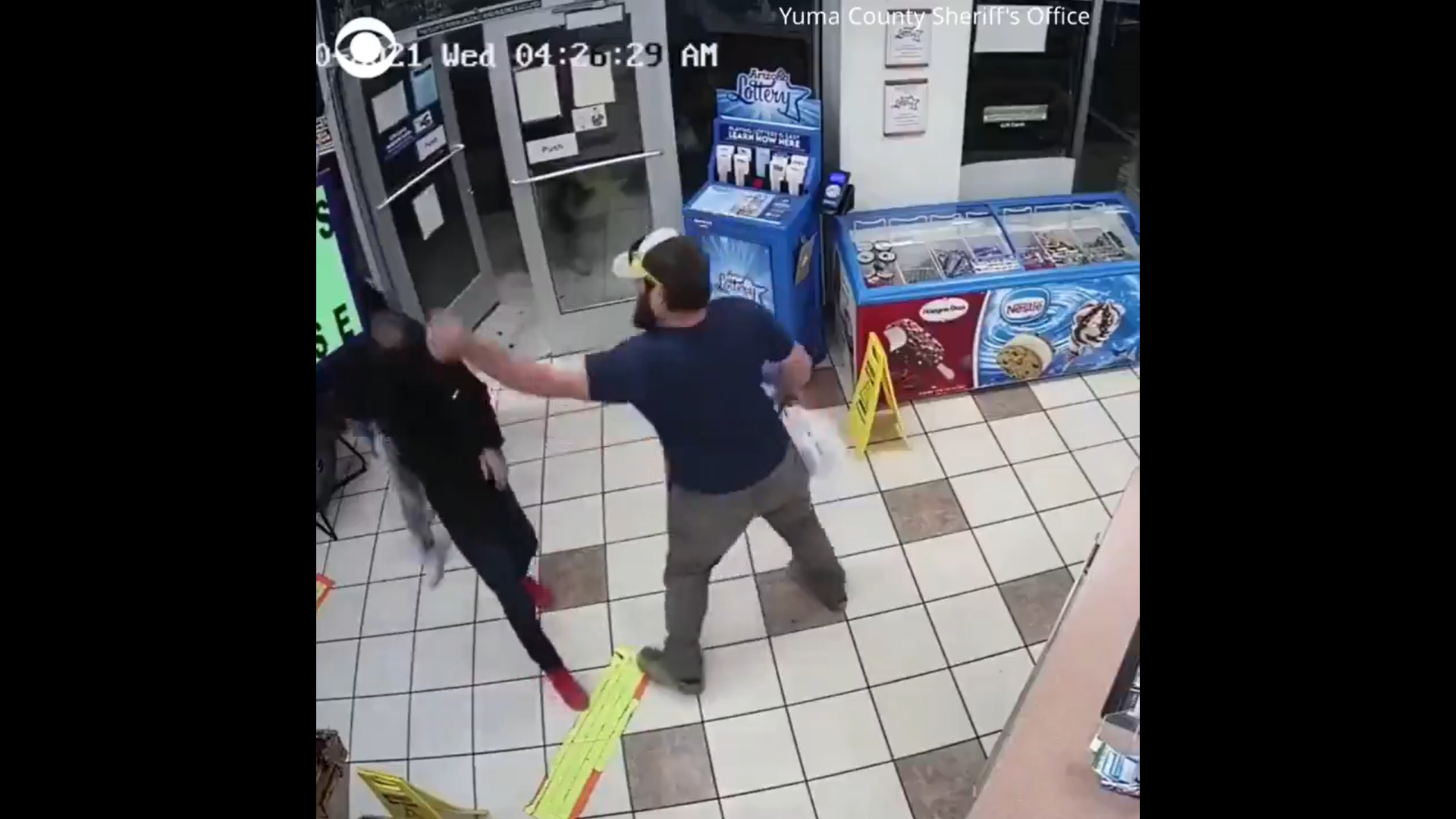 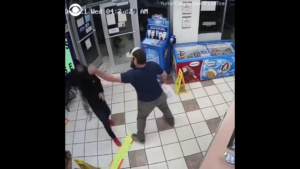 Thieves intending to rob a gas station in Yuma, Arizona, were thwarted by a quick-thinking, fast-acting US Marine Corps veteran, who neutralized the threat within seconds.

The incident took place at a Chevron Wednesday morning, where the former US Marine was just finishing up his purchase when a man walked in the store holding up a firearm followed by other black-clad men.

When three suspects walked into a store – one pointing a handgun at the cashier – a customer immediately disarmed them. Turns out, he's a Marine. “The Marine Corps taught me not to [mess] around," the customer said. pic.twitter.com/G6iPXr8Qpp

“The armed suspect walked next to a store customer while pointing the weapon toward the cashier when the customer acted immediately and disarmed him,” reported the Yuma County Sheriff’s Office.

“The other two suspects fled the area when they witnessed their fellow criminal stopped.”

“The customer was able to detain the suspect he disarmed until law enforcement arrived,” the sheriff’s office press release stated.

Update 9:45 AM : business has reopened and the area has been cleared. The investigation is ongoing. No victims were injured. https://t.co/dwxqMLrLXD

Evidently, the suspect detained was a juvenile who’s being charged with armed robbery and aggravated assault.

Asked by deputies how he was so efficiently able to foil his armed adversary, the veteran gave credit to his service in the Marines.

“The Marine Corps taught me not to [mess] around,” the man reportedly stated.