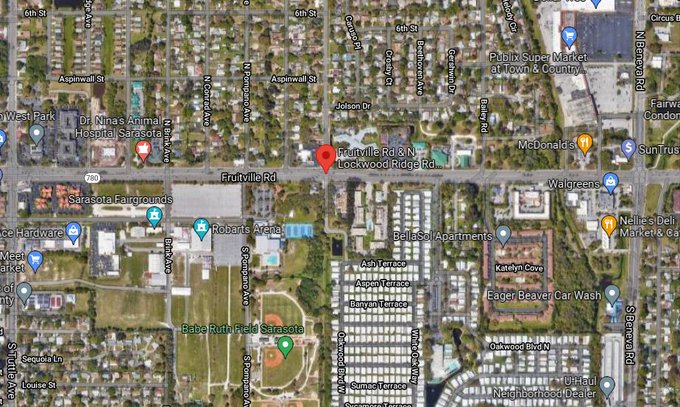 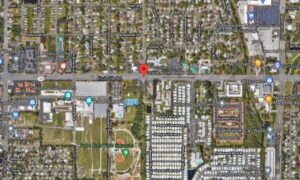 The Sarasota Police Department Traffic Unit is investigating a deadly motorcycle/vehicle crash that happened today, Monday, October 25, 2021, at about 12 p.m., in the City of Sarasota.

2021-10-25
Previous Post: Suncoast:  Police need help finding an individual that made off with 30 golf clubs
Next Post: Feds warn Florida not to strip school funding for supporting masks