Watch: Woman in Sarasota being a Karen by swinging a cane and knife because she was told to put on a mask 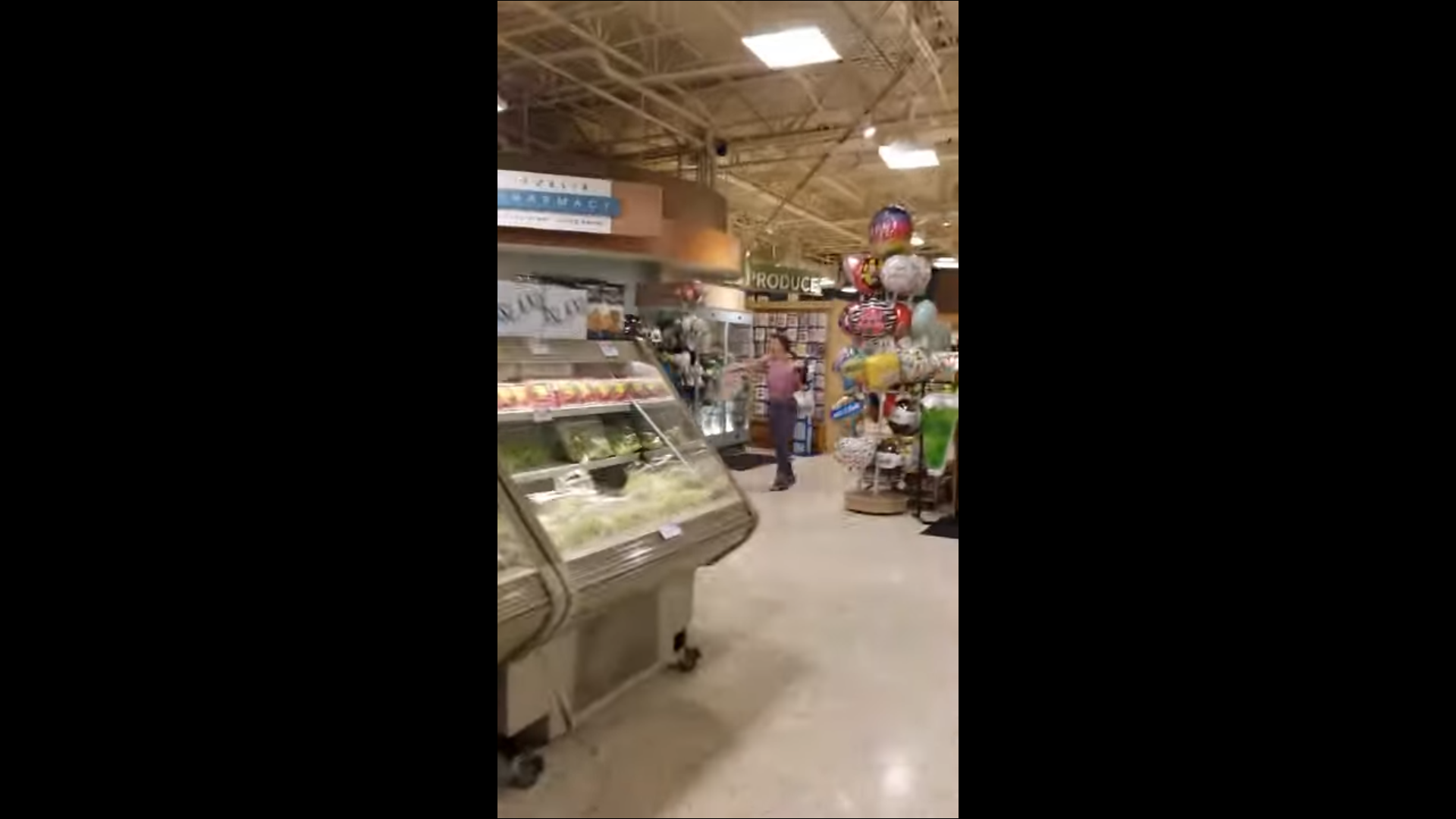 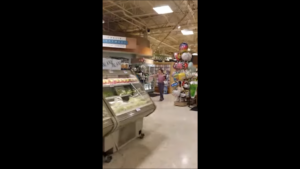 Watch: Woman in Sarasota being a Karen by swinging a cane and knife because she was told to put on a mask

I’m on the road and can’t update the website. The headline is not mine it’s whoever created or put out the video. Somebody checked the record and according to them, the person didn’t have a knife. Again, the headline is what the guy put on the video and that something I put together. I think I put this out a few times on all these stories, that I take their headlines. Just not sure why people keep thinking I put the headlines together. She did state that according to the arrests record, the person may have been on some drugs. Again that’s what the person is stating and something I have not confirmed.

2020-09-05
Previous Post: Concern that the Sarasota school district spent almost $700,000 on desk shields made in China and did not factor in less students due to remote learning
Next Post: A Sarasota County Sheriff Deputy is on leave after choking a teen and sending him to the hospital