Since 9/11, The Government’s Answer To Every Problem Has Been More Government 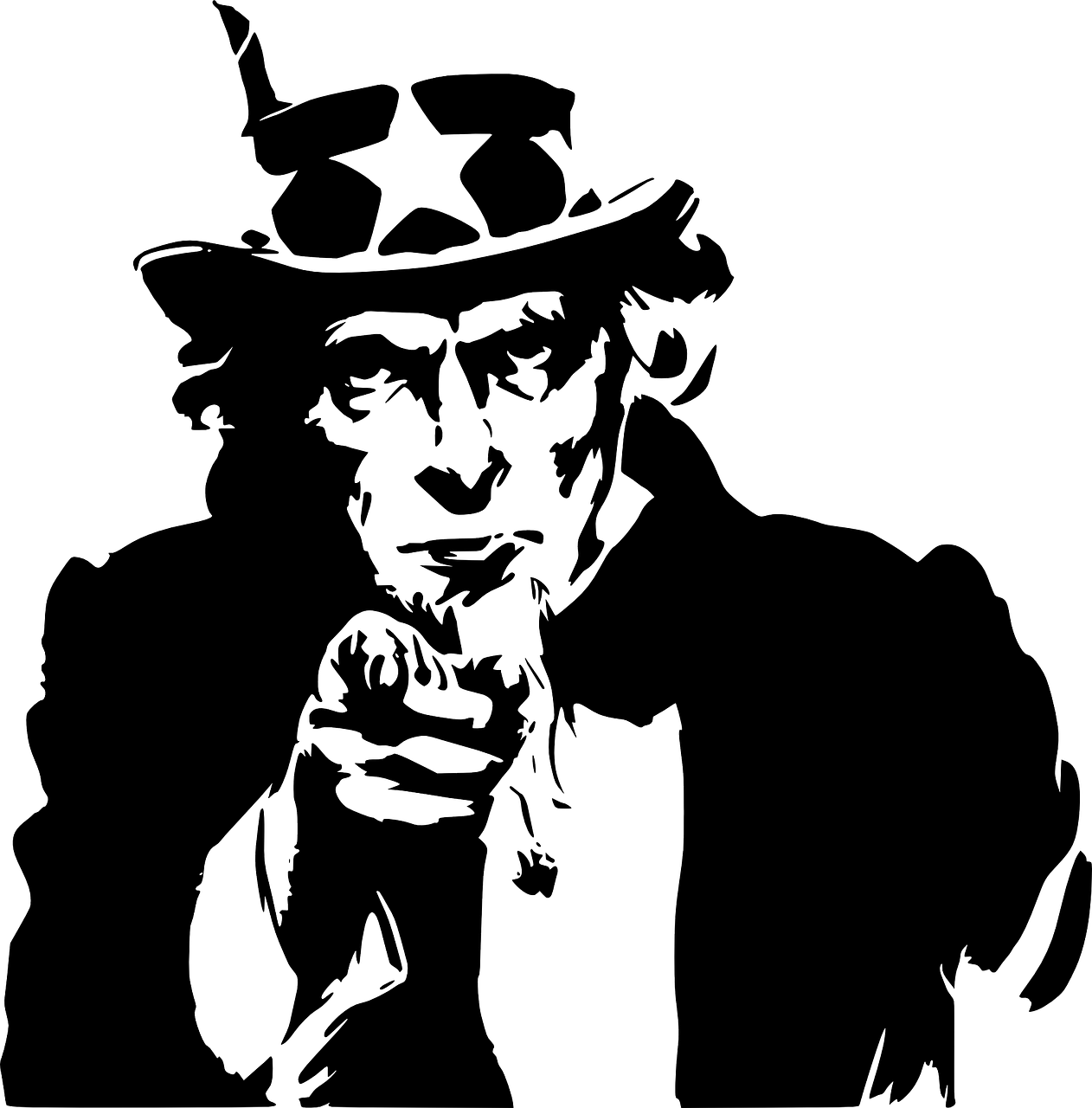 Since 9/11, The Government’s Answer To Every Problem Has Been More Government

Authored by John Whitehead via The Rutherford Institute,

Have you noticed that the government’s answer to every problem is more government—at taxpayer expense—and less individual liberty?

The Great Depression. The World Wars. The 9/11 terror attacks. The COVID-19 pandemic.

Every crisis—manufactured or otherwise—since the nation’s early beginnings has become a make-work opportunity for the government to expand its reach and its power at taxpayer expense while limiting our freedoms at every turn.

Indeed, the history of the United States is a testament to the old adage that liberty decreases as government (and government bureaucracy) grows. To put it another way, as government expands, liberty contracts.

To the police state, this COVID-19 pandemic has been a huge boon, like winning the biggest jackpot in the lottery. Certainly, it will prove to be a windfall for those who profit from government expenditures and expansions.

Given the rate at which the government has been devising new ways to spend our money and establish itself as the “solution” to all of our worldly problems, this current crisis will most likely end up ushering in the largest expansion of government power since the 9/11 terrorist attacks.

2020-09-03
Previous Post: Sarasota:  Update on saving the unconditional surrender statue
Next Post: Australian Police Pay Home Visits to 80 People Warning Them They Will Be Arrested if They Protest Against Lockdown