“It’s Not Your Imagination. Something Is Very Wrong.” 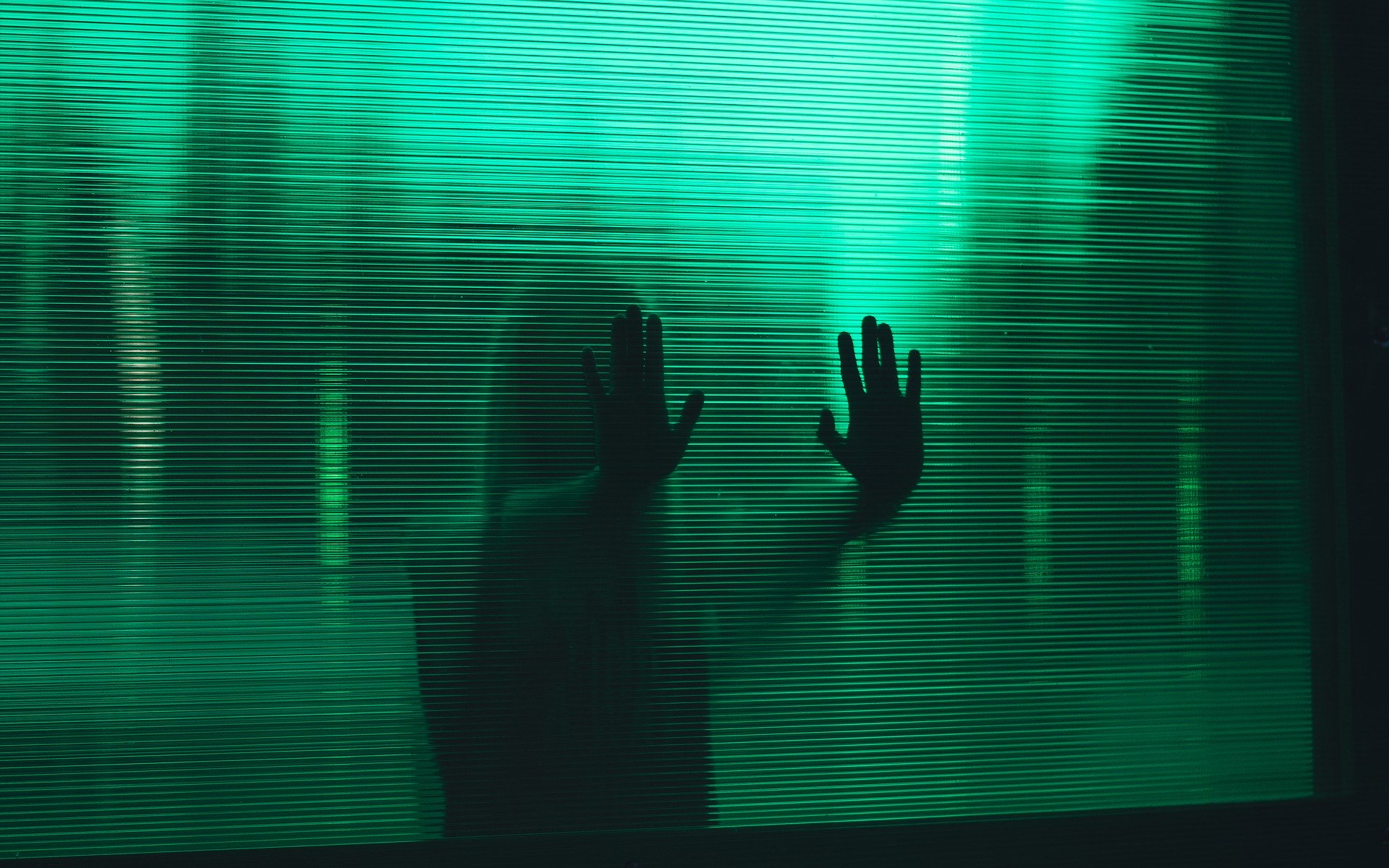 “It’s Not Your Imagination. Something Is Very Wrong.”

Once in a while, someone says something that perfectly captures the moment that we are currently facing.  Earlier today, I believe that I stumbled upon an example of this, and I will be sharing what I found in this article.  So far this year, our nation has faced one crisis after another, but even after what we have already been though a lot of people out there are absolutely convinced that much worse is coming.  In fact, in all of my years of writing I have never had as many people reach out to me personally with their concerns about our immediate future as I have here in 2020.  There seems to be an overwhelming consensus that great trouble is rapidly approaching, and there are so many people that are making major life changes based on what they believe is coming.

#1 “What I’m here to do is to sound the trumpet. To warn you of what is just over the horizon, that no one else will tell you. […] You know things aren’t OK. They aren’t normal. Many of us have this feeling that we’re headed towards something — something not good.”

#3 “But, I believe that we are now squarely in the days the Bible foretold. I told you there would come a time when we passed all the exits. And we’re there. We need to fight to slow down the chaos. We need to do everything we can to slow chaos down.”