Two tropical systems worth watching in the Atlantic 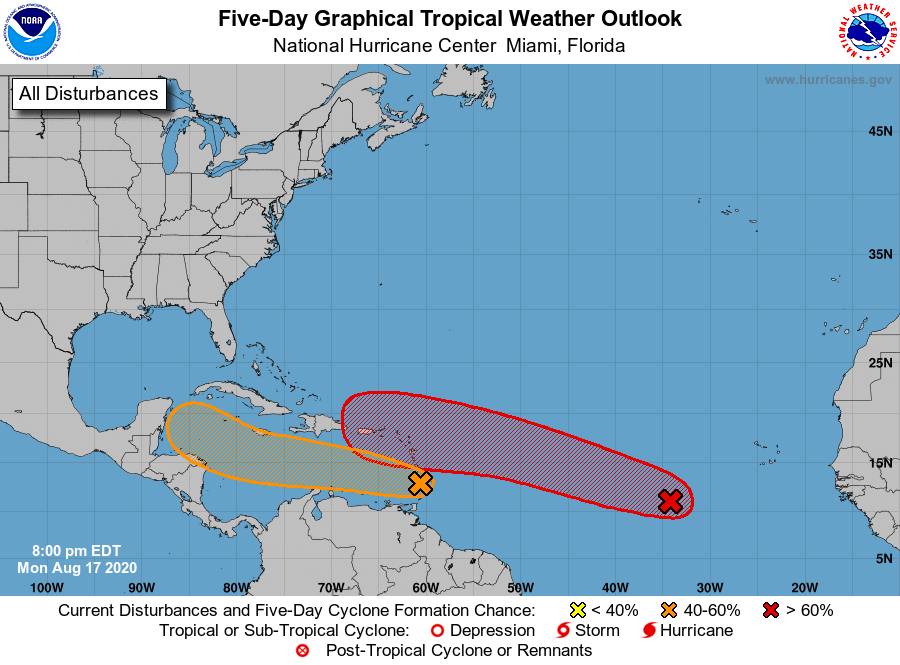 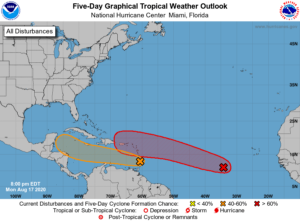 Two tropical systems worth watching in the Atlantic

TROPICS | Development will remain minimal for #Invest97L, but #Invest98L continues to shows signs of development and a tropical depression may form over the next day or two. It’s still too early to say if we could see impacts from either system in Florida. #tropics @10TampaBay pic.twitter.com/4rSsHBfMtd