The “New Normal” Is De-Normalization 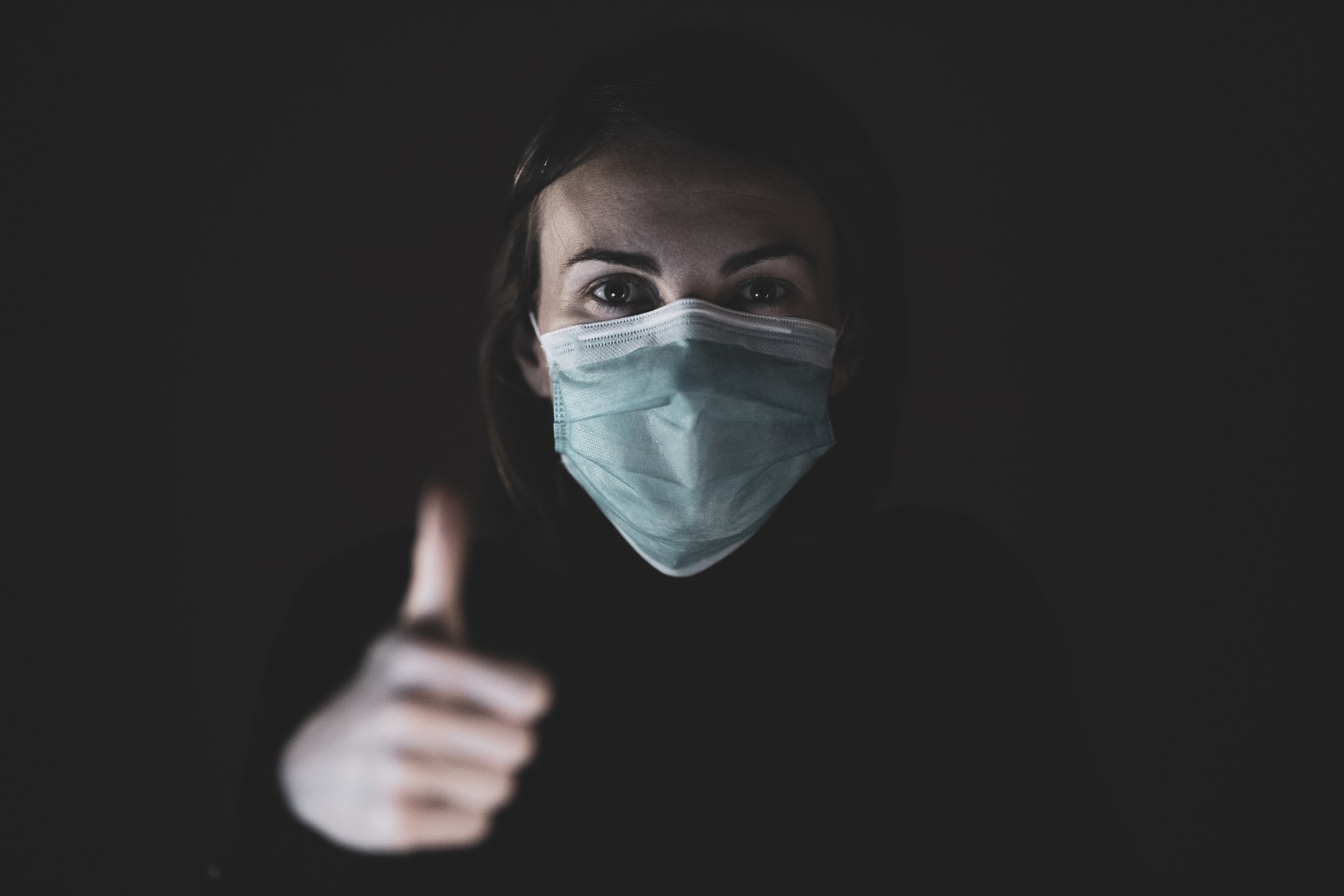 The “New Normal” Is De-Normalization

Here’s what denormalization means: there was no “New Normal” for the dinosaurs.

Denormalization is currently used to describe a database optimization process, but it’s too valuable a concept to be limited to a narrow geekspeak term.

What I mean by Denormalization is the complete dismantling of what was taken for granted as normal and the loss of any future version of normal. Consider sports as an example. We all know the Old Normal that millions hope will magically return: $100 million player contracts, millions in TV ad revenues, pro franchises worth billions of dollars, NCAA playoffs, etc.: a dominant kingdom in the nation’s media and mindshare.

The dirty little secret that troubled the kingdom long before Covid-19 was a steady erosion in attendance at live games and in the viewing audience. Younger generations have relatively little interest in all the trappings and habits of Boomer sports manias. They’d rather watch the 3-minute highlight video on their phones than blow half a day watching games that are generally lacking in drama and are largely replaceable with some other game.