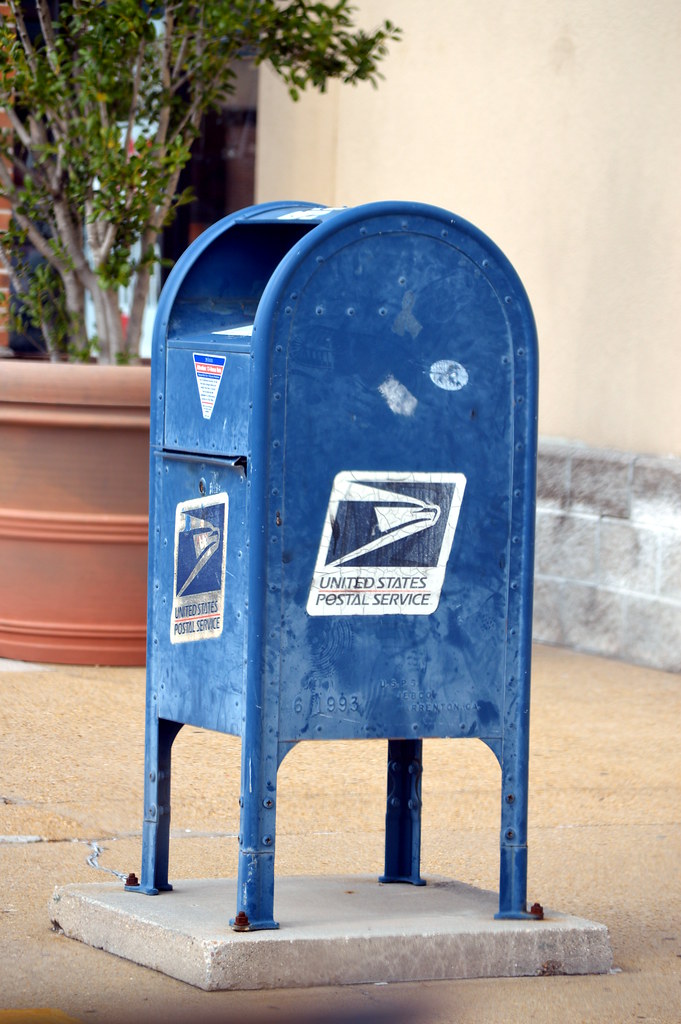 Authored by Liz Harrington via RealClearPolitics.com,

Democrats and the media are meddling in our elections again. But this is getting absurd…

Never mind every major Postal Service union has endorsed Biden, including the American Postal Workers Union and the National Association of Letter Carriers, which together represent 520,000 active and retired USPS employees. The APWU recently said 2020 is “shaping up to be a major election for our Union,” and view President Trump as a “serious threat.”

But it can’t be a vast conspiracy theory without Hillary Clinton’s projection. “Nothing stops the mail,” the Chardonnay enthusiast tweeted. Except when USPS partnered with unions to allow mail carriers to take time off to try to get Clinton elected, in “systematic violation” of the law.

There was no Russia collusion in 2016. There were no Julie Swetnick “train rapes” in 2018. And there are no disappearing post boxes in 2020.

KATU, the local ABC affiliate in Portland, discovered the bombshell reason mailboxes were on that truck:

“To replace them because they’re old.”

🚨Please share this picture far and wide. Trump is trying to steal the election. He is gutting the USPS to make it difficult for people to vote by mail. Here in Oregon, that’s our only option. This demands attention! @OregonGovBrown pic.twitter.com/JSsmA0FTzY