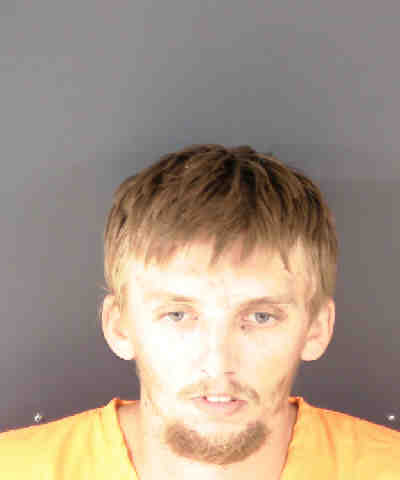 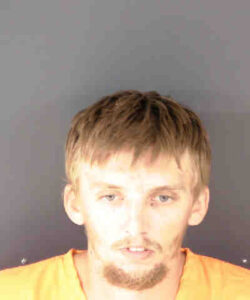 SCSO
On Wednesday night just before midnight, deputies were first alerted to a reckless vehicle that fled from a traffic stop conducted by the Charlotte 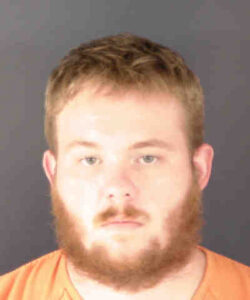 2020-08-27
Previous Post: “I Don’t Think There Should Be Any Debates” Says Pelosi, Calling Them An “Exercise In Skullduggery”
Next Post: North Port man arrested on Child Pornography charges