“I Don’t Think There Should Be Any Debates” Says Pelosi, Calling Them An “Exercise In Skullduggery” 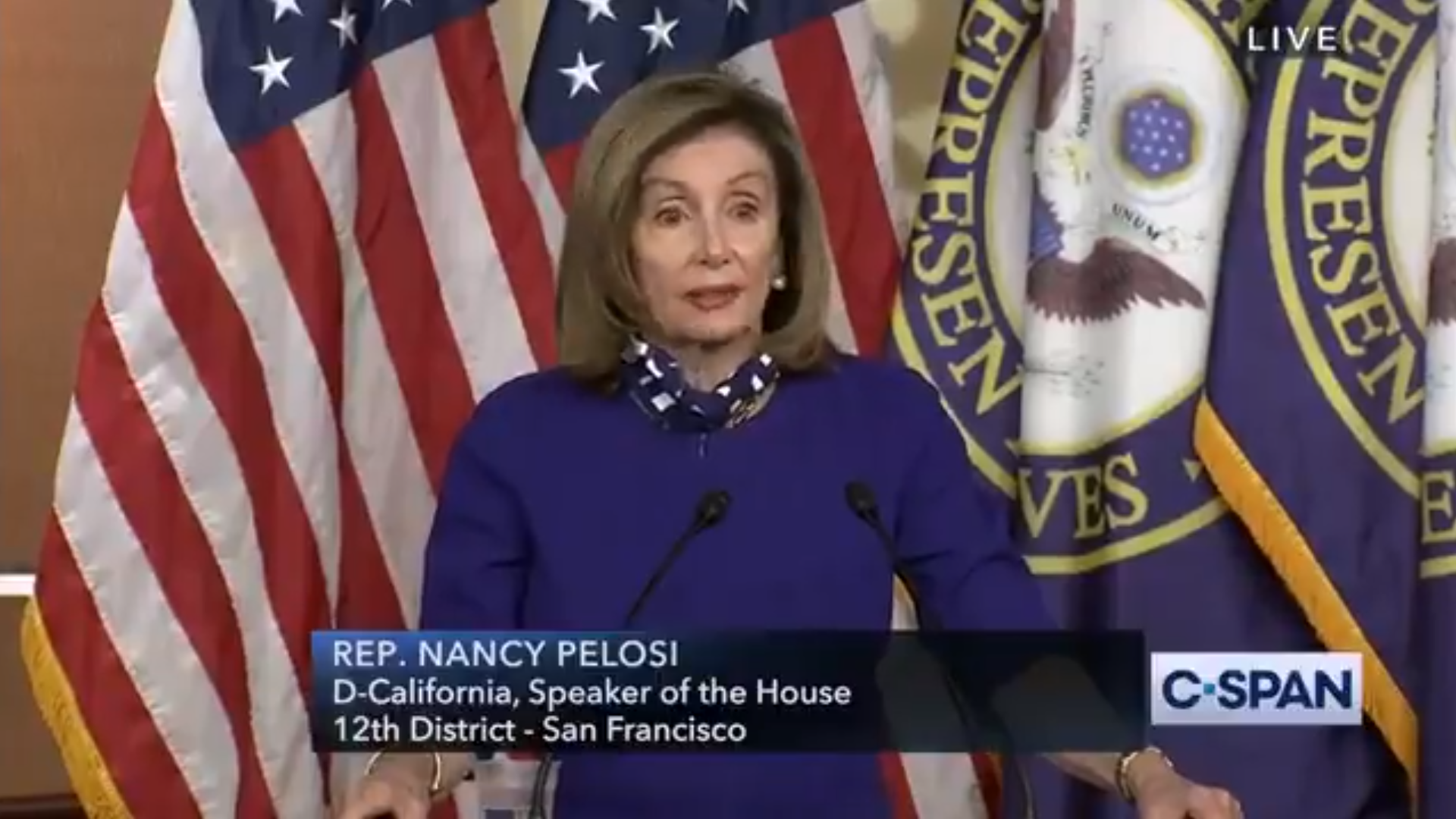 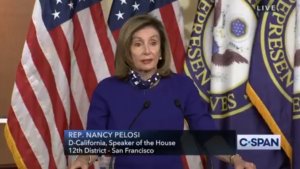 Speaker Nancy Pelosi (D-Calif.) said there shouldn’t be any presidential debates ahead of the election because Joe Biden shouldn’t “legitimize” conversation with President Trump.

Her comments came a day after Trump demanded that Democratic presidential nominee Biden take a drug test before the debates.

.@SpeakerPelosi: “Don’t tell anybody I told you this.. Especially don’t tell Joe Biden. But I don’t think there should be any debates.” pic.twitter.com/Guu8Jkl1Gs

“I don’t think that there should be any debates,” said Pelosi Thursday. “I wouldn’t legitimize a conversation with him – nor a debate in terms of the presidency of the United States.”

“I think he will also belittle what the debates are supposed to be about. And they’re not to be about skulduggery on the part of somebody who has no respect for the office he holds, much less the democratic process.”