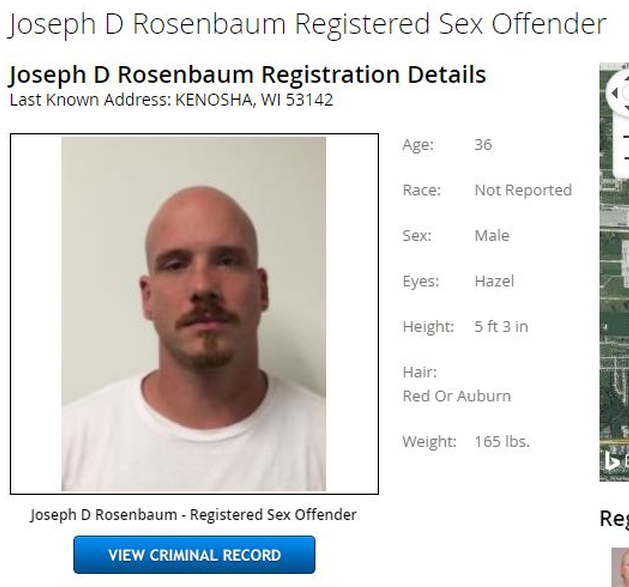 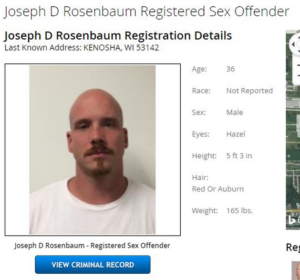 One of the men police say was fatally shot by a 17-year-old boy brandishing a rifle during the Kenosha, Wisconsin, riots was recently revealed as a convicted pedophile.

Joseph Rosenbaum, also known as “Jojo,” 36, was allegedly shot in the head by Kyle Rittenhouse in a shooting that was caught on camera from multiple after an argument emerged when the teenager traveled about 10 miles to Kenosha to protect local businesses from looting and to provide medical aid to those who needed it.

Rosenbaum, a father of a two-year-old girl, according to USA News Posts, was one of three gunshot victims–two of which were fatal–in the incident.

Internet sleuths later revealed that Rosenbaum was a convicted pedophile after a conviction for sexual conduct with a minor from December 2002 came to light as the pasts of those involved were dredged up following the ensuing chaos to find control over the narrative.

Apparently the guy that got shot in the head in Kenosha was a registered sex offender! @Job4_2 ❤️ pic.twitter.com/AoirePVBIL