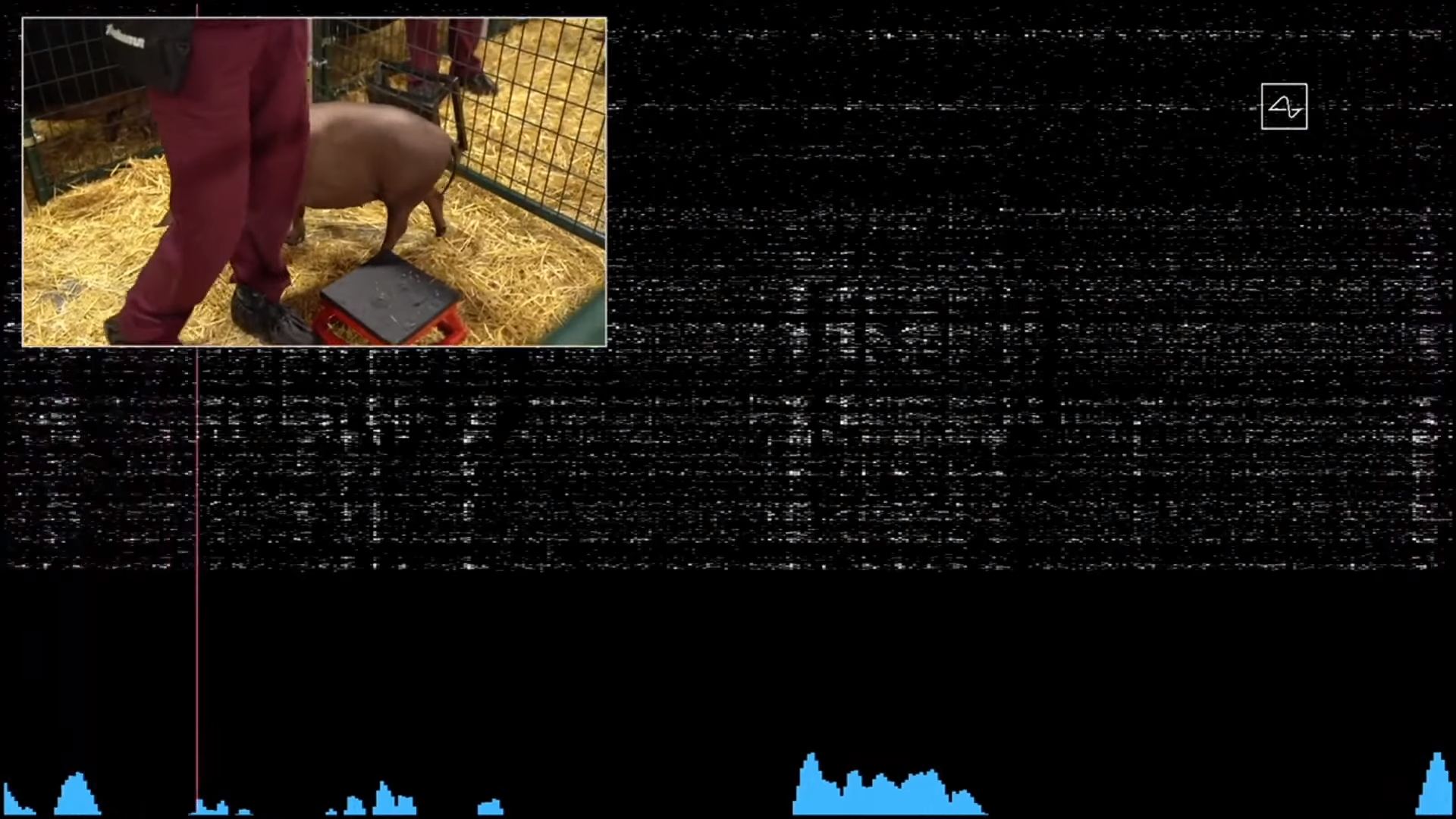 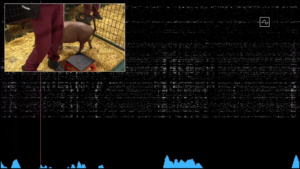 Billionaire tech CEO Elon Musk demonstrated a micro chip called ‘Neuralink’ Friday, showing how it works on pigs, and then asking for human volunteers to have the chip inserted into their brains.

Musk claimed that the chip had been implanted in a pig while showing video of the animal’s brain activity, complete with neurons firing in real-time.

Musk announced that the device is “like a Fitbit in your skull”, explaining that it is attached to tiny flexible threads ‘stitched’ into the brain by a ‘sewing-machine-like’ robot.

“It goes flush on your skull. I could have a Link right now and you wouldn’t know. Maybe I do.” the SpaceX founder said.

The tech head claims that eventually the device will allow humans to control computers and smartphones with their mind, by connecting brain signals to a bluetooth receiver worn on the ear.

“Getting a link requires opening a piece of skull, removing a coin size piece of skull, robot insets electrodes and the device replaces the portion of skull that is closed up with super glue,” Musk noted.

Musk added that the brain chip will be ready for humans in one year, but will take 25 years to fully develop, at which point he expects it to be able to allow humans to communicate without speaking, and to ‘cure depression’ by ‘re-training the brain’.

“The future is going to be weird,” Musk declared, before claiming that “In the future you will be able to save and replay memories.”

“You could basically store your memories as a backup and restore the memories. You could potentially download them into a new body or into a robot body.”

Watch the full presentation below (from 48 mins):

With Musk’s technology, elites will finally have the capability to see their transhumanism dreams come true.

In the episode, people have become addicted to analysing everything that happens to them, and replaying previous genuine experiences, literally living out their memories, and causing their present lives to fall apart.

Look around you today, and imagine if everyone you see staring into a phone screen had it embedded in their brain.

A incredibly frightening scenario, before you even go near the transhuman rabbit hole.

2020-08-31
Previous Post: America’s Summer Exodus: Thousands Flee The Cities Every Day Because They Don’t Feel Safe
Next Post: “Sentenced To Isolation Prisons!” – College Students Across America Are Being Subjected To A Horrid Psychological Experiment