A Mass Exodus Away From Big Cities On Both Coasts 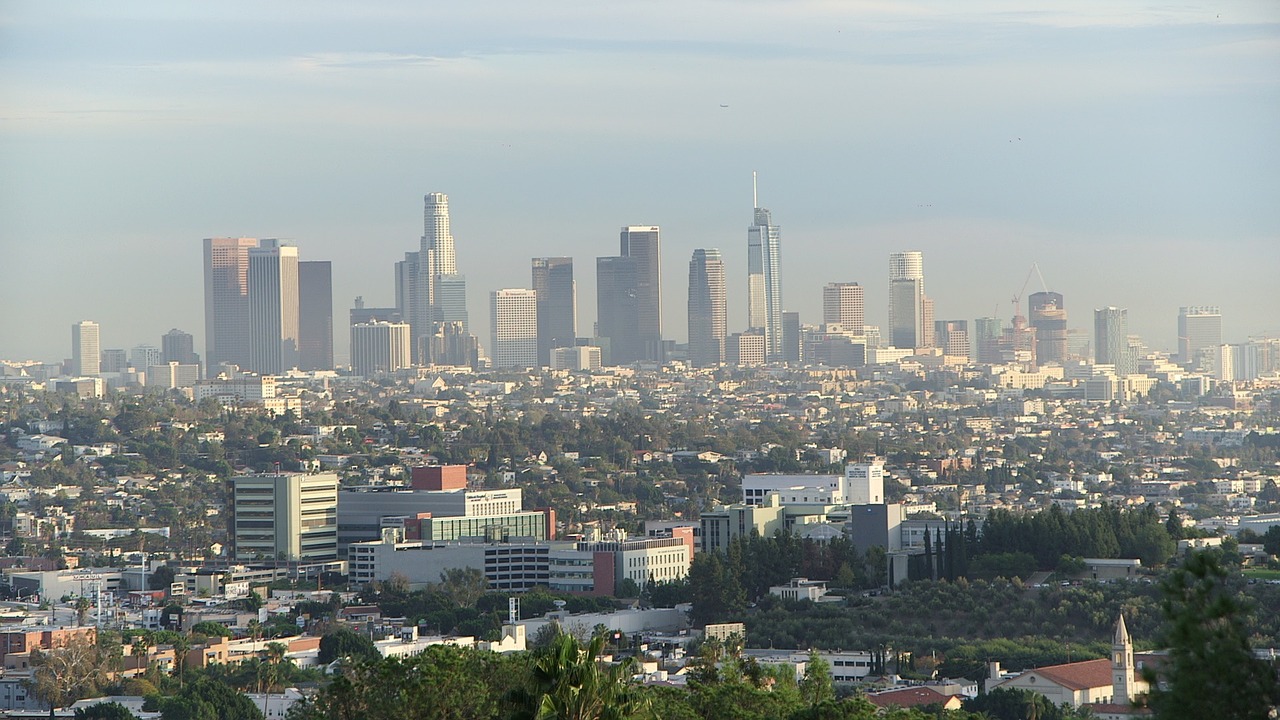 In all of U.S. history, we have never seen anything like “the mass exodus of 2020”.  Hundreds of thousands of people are leaving the major cities on both coasts in search of a better life.  Homelessness, crime and drug use were already on the rise in many of our large cities prior to 2020, but many big city residents were willing to put up with a certain amount of chaos in order to maintain their lifestyles.  However, the COVID-19 pandemic and months of civil unrest have finally pushed a lot of people over the edge.  Moving companies on both coasts are doing a booming business as wealthy and middle class families flee at a blistering pace, and most of those families do not plan to ever return.

Los Angeles is a perfect example of what I am talking about.  Once upon a time it attracted wealthy and famous people from all over the globe, but in 2020 it is “a city on the brink“…

Today, Los Angeles is a city on the brink. ‘For Sale’ signs are seemingly dotted on every suburban street as the middle classes, particularly those with families, flee for the safer suburbs, with many choosing to leave LA altogether.

British-born Danny O’Brien runs Watford Moving & Storage. ‘There is a mass exodus from Hollywood,’ he says.

Almost half of the entire homeless population of the entire country now lives in the state of California, and a large proportion of them are addicted to drugs.  Needless to say, this has created a nightmarish environment…

Junkies and the homeless, many of whom are clearly mentally ill, walk the palm-lined streets like zombies – all just three blocks from multi-million-dollar homes overlooking the Pacific.

Could you imagine trying to raise a family in such a community?

2020-08-17
Previous Post: A tropical wave approaching the Lesser Antilles that currently has a 20% chance for development in the next 2 days and 40% within 5 days.
Next Post: Why Americans Should Adopt The Sweden Model On COVID-19