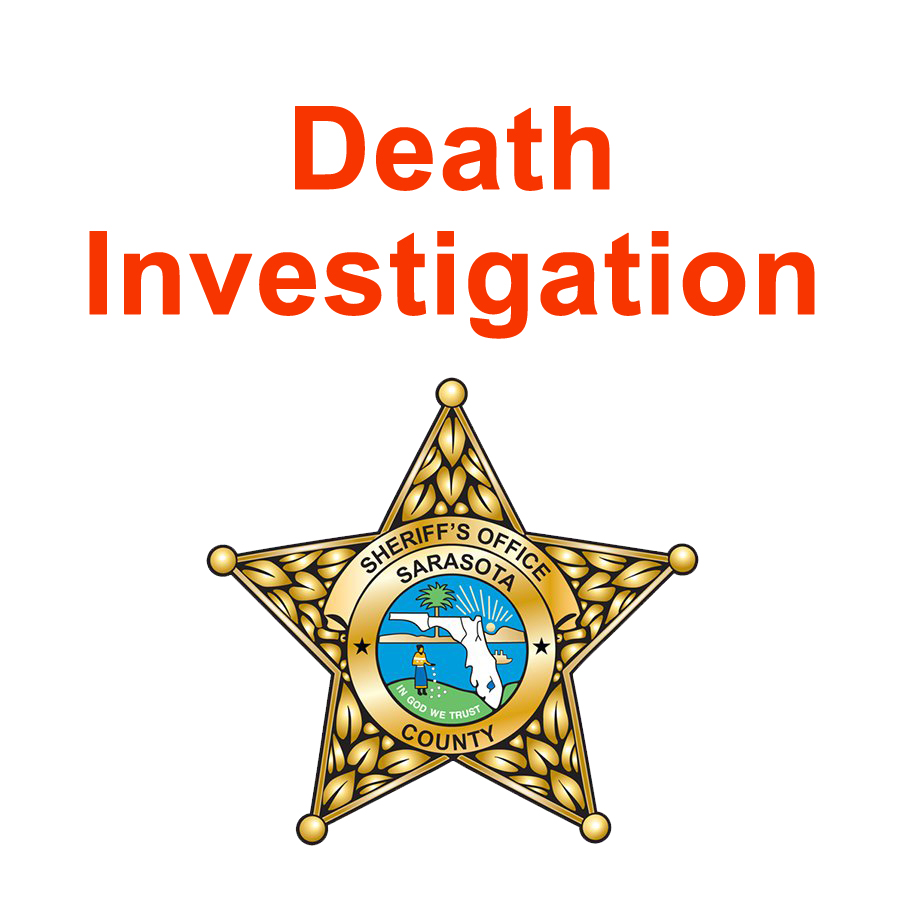 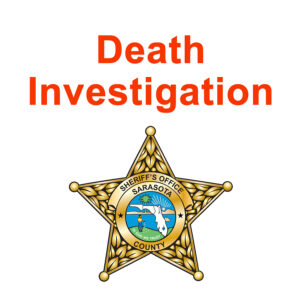 Detectives are continuing to conduct a death investigation following an incident that occurred Wednesday at the Sarasota County Correctional Facility.

Deputies were alerted around 3:00 p.m. to a possible suicide attempt within the facility. Inmates, deputies and medical staff responded and rendered life-saving efforts but were unsuccessful. Paramedics responded and pronounced the man deceased at 3:24 p.m.

The decedent has been identified as Kelbi Burson, DOB 07/27/80, of Venice. Next of kin has been notified.

On Wednesday, Burson received a 25-year prison sentence following his arrest in August 2018 on 40 counts of Possession of Child Pornography, six counts of Use of Computer to Solicit a Child to Commit Sex Acts, three counts of Transmission of Harmful Materials to a Minor, two counts of Transmission of Lewd or Lascivious Exhibition to a Child, and a single count of Lewd or Lascivious Conduct. Upon his return from the courthouse to the correctional facility, Burson was evaluated by medical personnel due to the prison sentence however, he was medically cleared and returned to his housing unit.

The investigation has revealed Burson committed suicide by asphyxiation. Detectives have not identified any indication of foul play.

As always, an official cause of death will be determined and released by the Medical Examiner‘s Office.

No further updates are expected today.