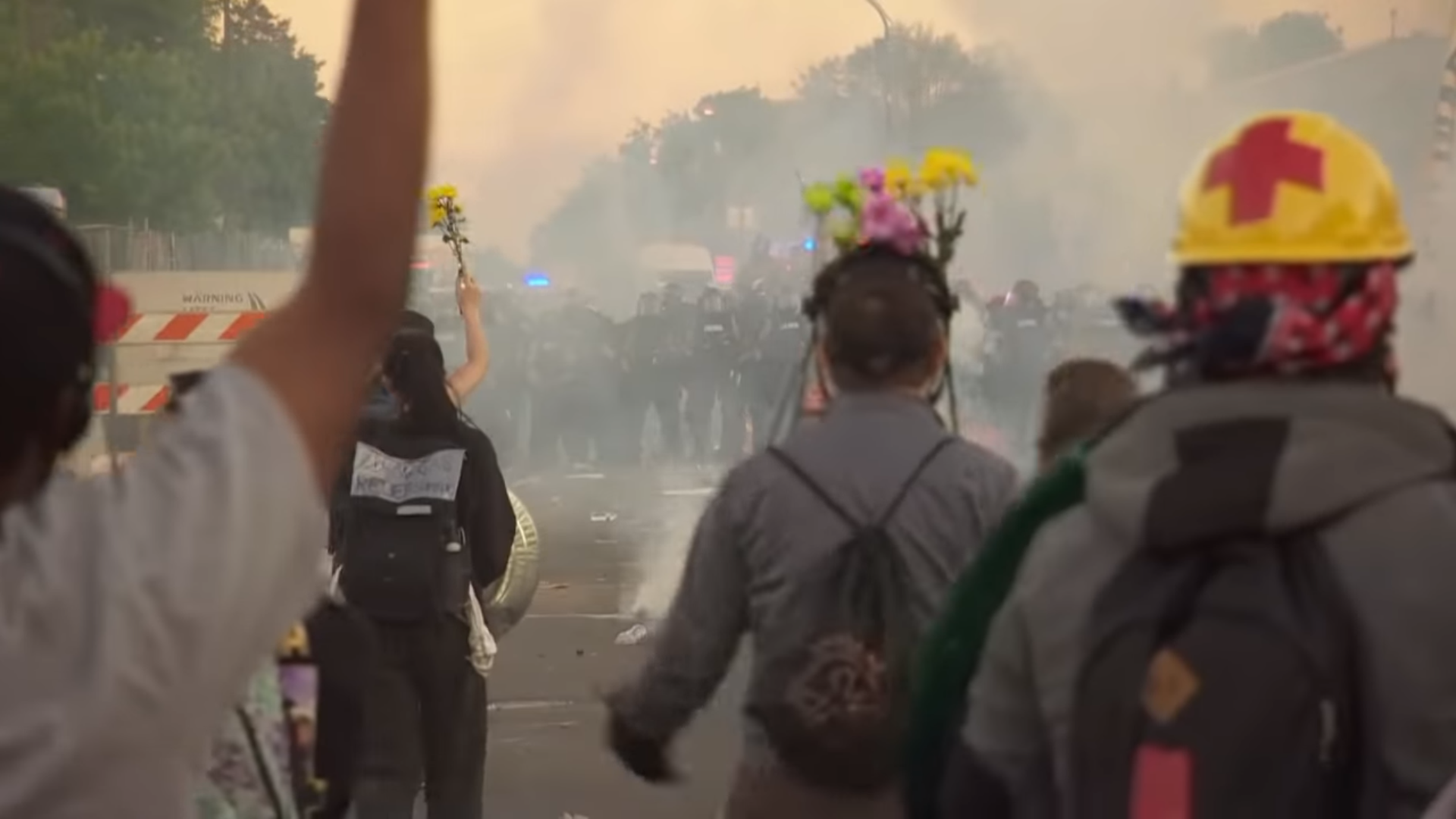 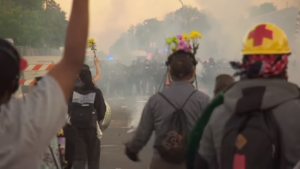 Violence has erupted in major cities all over America yet again today, and we are being told to brace ourselves for more rioting, looting and civil unrest in the days ahead.  The death of George Floyd was a great tragedy, and the vast majority of Americans agree that we do not want to see that sort of police brutality in our nation, and so this should actually be a moment that brings our country together.  But instead, America is being torn apart.  The protests against police brutality have been hijacked by sinister forces, and they are attempting to channel the outrage over George Floyd’s death in a very violent direction.  As you will see below, law enforcement authorities all over the U.S. are telling us that they have identified a highly organized effort to orchestrate violence, and this appears to be happening on a nationwide basis.

Let’s start by looking at what is happening in New York.  According to the top terrorism official in the entire city, “certain anarchist groups”  were making preparations for “violent interactions with police” before protests in the city even began…

On Sunday night, New York’s top terrorism cop, Deputy Commissioner for Intelligence and Counterterrorism John Miller, detailed his office’s analysis and investigation into why the New York City protests have become so violent and damaging at times.

“No. 1, before the protests began,” Miller said, “organizers of certain anarchist groups set out to raise bail money and people who would be responsible to be raising bail money, they set out to recruit medics and medical teams with gear to deploy in anticipation of violent interactions with police.”

And once the protests started, these groups used “a complex network of bicycle scouts” to direct rioters to locations where police officers would not be present…

“And they developed a complex network of bicycle scouts to move ahead of demonstrators in different directions of where police were and where police were not for purposes of being able to direct groups from the larger group to places where they could commit acts of vandalism including the torching of police vehicles and Molotov cocktails where they thought officers would not be.”

These are not just mindless angry mobs.  They are being directed with a purpose, and that is very alarming.