“Extreme Looting”: We Are Seeing Looters Use Absolutely Crazy Tactics That Have Never Been Seen Before 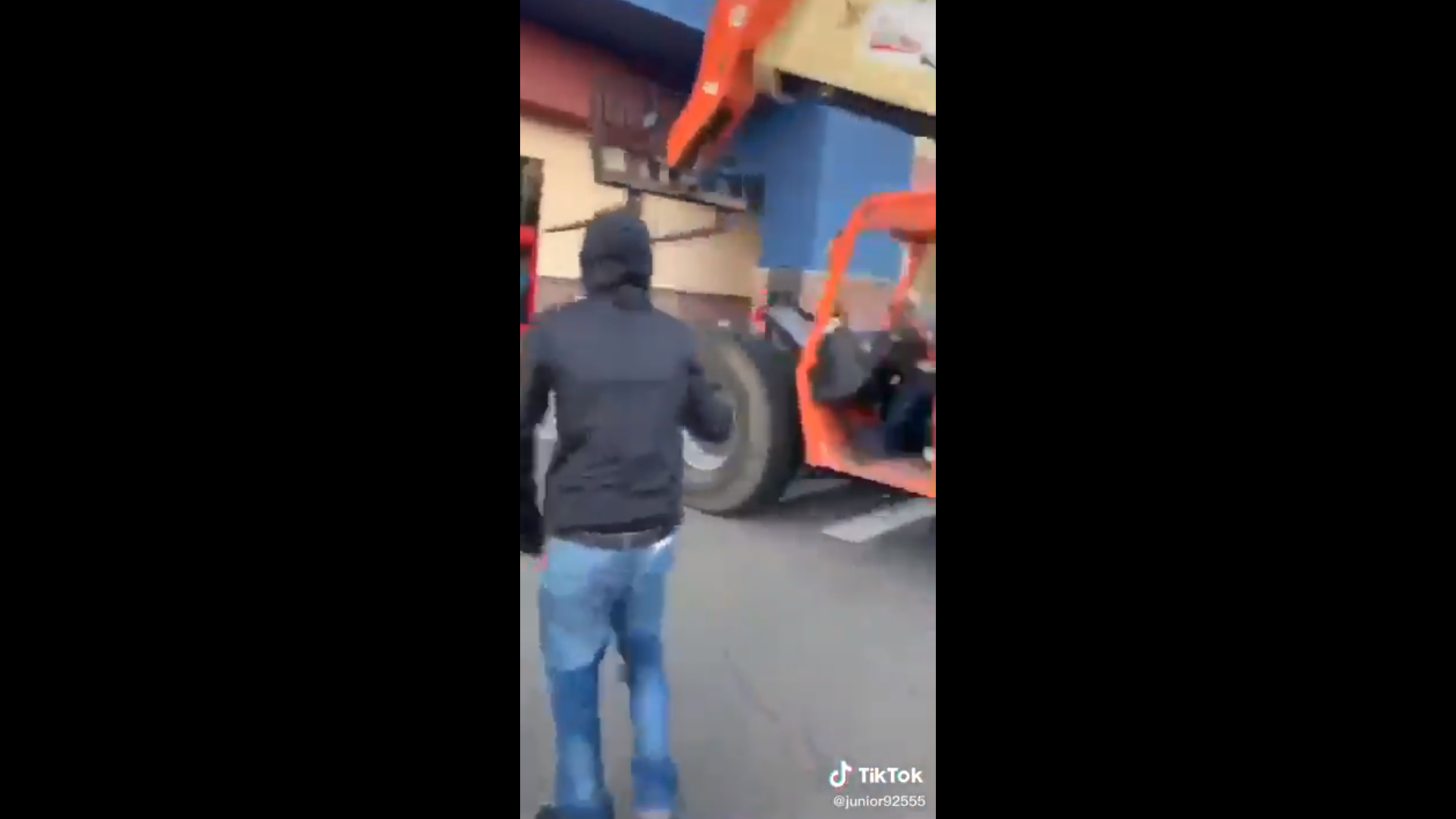 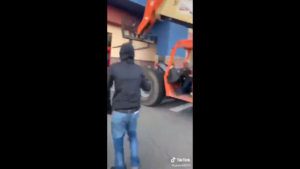 “Extreme Looting”: We Are Seeing Looters Use Absolutely Crazy Tactics That Have Never Been Seen Before

Do you have to go to “looting school” to learn this stuff?  It is not that difficult to smash a few store windows and grab a few things, but some of the incidents that we have witnessed over the last several days have been so bizarre that it is hard to believe that they are actually real.  In fact, if they were put into a big Hollywood disaster movie at lot of people would probably dismiss them as “unrealistic”.  But it is very important to understand what is going on out there, because these looters are giving us a preview of coming attractions.  If they will sink to such depths now, what will they be willing to do once things get really, really bad in this country?

There are so many examples that I could share with you, but I think that I will start with the looters in Fairfield, California that decided to use a telescopic forklift to break down the doors of a Best Buy store…

A particularly brazen attempt by looters to storm a store in Fairfield, California, has been caught on video, showing them commandeering what appears to be a telescopic forklift to force their way in.

A video has emerged showing vandals using heavy equipment on the doors of the Best Buy store in Fairfield, a city in Solano County, located between San Francisco and Sacramento.

Looters Use Telescopic Forklift To Break Into Best Buy In Fairfield, California pic.twitter.com/PKIkjAeKU6

I suppose that the moral of this story is that you should never leave a telescopic forklift sitting around where looters might find it.