Cry For This Country, Because The Streets Of America Have Become A War Zone 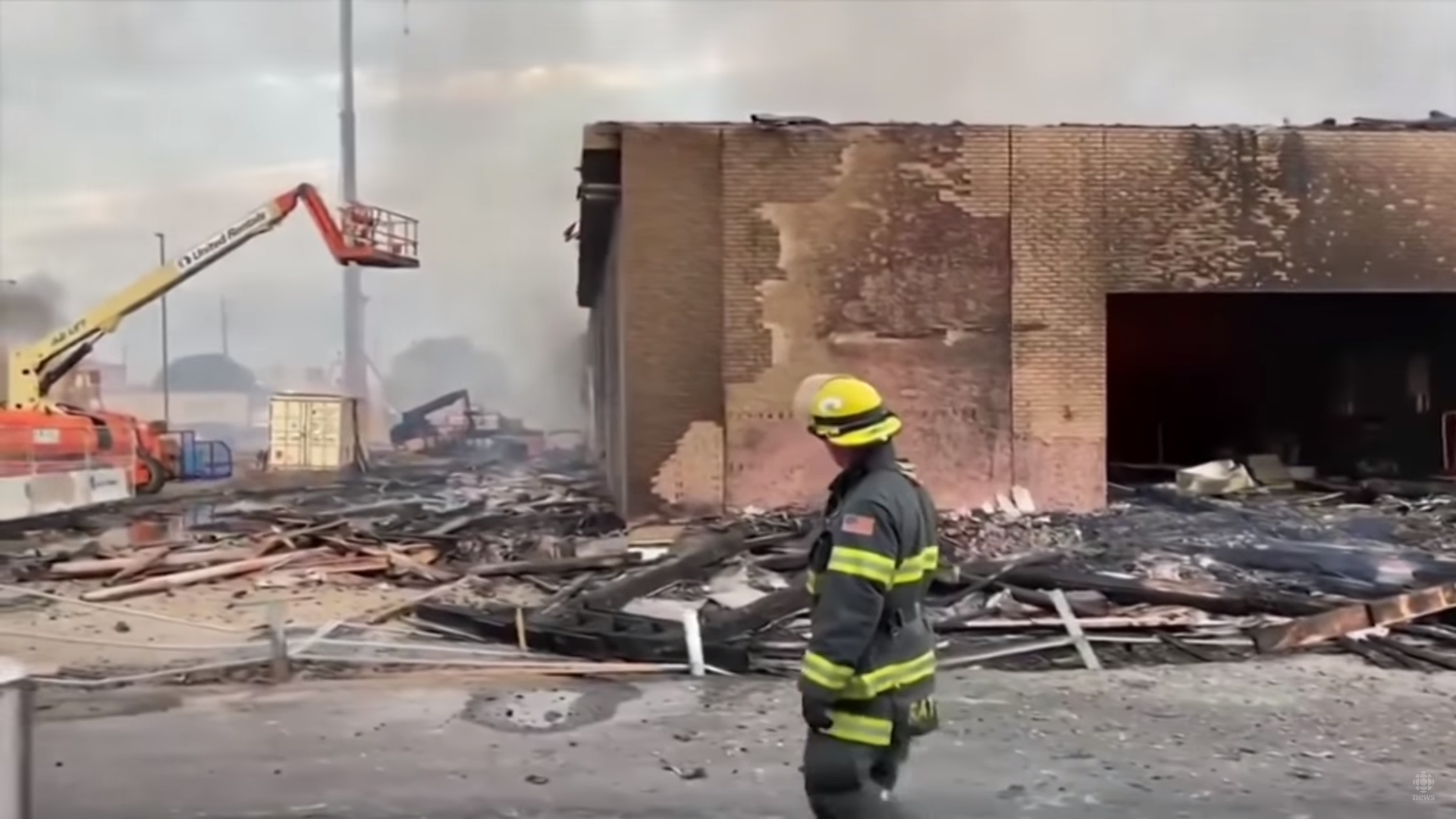 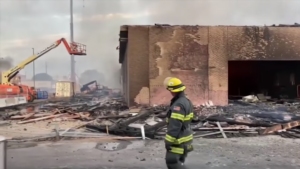 Cry For This Country, Because The Streets Of America Have Become A War Zone

It has truly been disheartening to watch how rapidly our major cities have descended into complete and utter chaos.  At a moment when our nation should be coming together like never before, we have open warfare in the streets.  The violence has shocked the entire world, and even more violence is expected this weekend.  But anyone that is causing violence is actually dishonoring the memory of George Floyd, and I wish that many of the “leaders” that are encouraging these protests would make that point a lot more loudly.  The truth is that the vast majority of Americans are sick and tired of police brutality.  Personally, I have written countless articles about police brutality over the years, and I never want to see another police officer kneel on someone’s neck ever again.  But I also never want to see these sorts of riots ever again either.  Unfortunately, many people believe that this is just the beginning of the civil unrest in this country.

When I use the term “war zone” to describe what the streets of some of our major cities now look like, I am not exaggerating one bit.  The following is how one Minneapolis resident described the current condition of his city…

I do not live near downtown Minneapolis, but in a residential neighborhood. Many stores and facilities blocks away from me were either physically destroyed or burnt to the ground. I have heard multiple stories from neighbors about rioters coming on my street to cause trouble and being chased away with guns. Bomb threats to hospitals and nursing homes with suspicious items found on the property were rampant. If you drive around the city all you see is buildings burnt down to the ground and mass destruction everywhere.

Every single person I’ve spoken with that lives in Minneapolis has a story.

A member of the Minneapolis City Council revealed this week that he and several other council members are working on finding out what it would take to disband the Minneapolis Police Department.

The announcement from Councilmember Steve Fletcher comes a week after George Floyd died while in police custody in Minneapolis. During an appearance on CNN on Wednesday, he called the city’s police department “ungovernable.”

If they actually do this, please remind me to never visit Minneapolis ever again.

Without any police, who is going to stop the rioters?