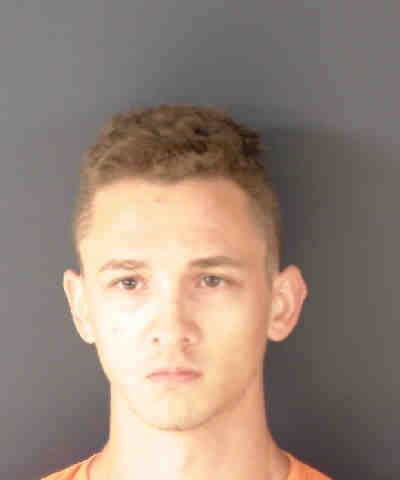 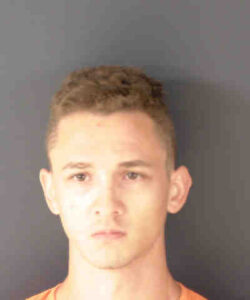 SCSO
The Sarasota County Sheriff’s Office arrested a Nokomis man after he posted several threatening messages on social media targeted at the Black Lives Matter movement.
Detectives began their investigation June 11 after receiving an anonymous tip related to postings on Instagram and Snapchat by 22-year-old Quintin Adkins. Videos depicted Adkins brandishing, loading, and firing several weapons including at least three assault rifles, while threatening to attend a Black Lives Matter demonstration with the intention of shooting everyone in attendance. Detectives located Adkins Thursday and took him into custody on a single count of Written Threats to Kill. He was booked into the Sarasota County Correctional Facility where he remains without bond.
By way of background, Florida State Statute 836.10 Written Threats to Kill was amended in 2010 to encompass electronic threats to kill, and again in 2018 following the Marjory Stoneman Douglas High School shooting. As part of Florida Senate Bill 7026, the Marjory Stoneman Douglas High School Public Safety Act expanded the statute to include threats to “conduct a mass shooting or an act of terrorism.” It is thanks to the added language that detectives were able to pursue charges in this investigation.