The Layoff Tsunami Has Begun: 50% Of U.S. Companies Plan To Eliminate Jobs Within The Next 12 Months 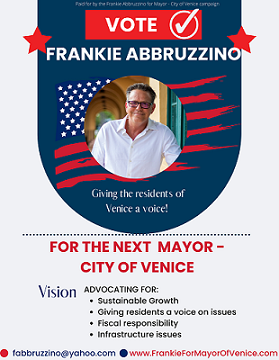 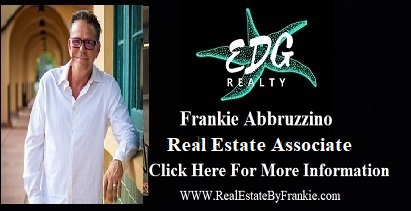 The Layoff Tsunami Has Begun: 50% Of U.S. Companies Plan To Eliminate Jobs Within The Next 12 Months

If half of the firms in the entire country really do cut jobs over the next year, what will our economy look like afterwards?  All over America, companies are anticipating that a major economic downturn is coming in 2023, and a lot of them are already planning to shed workers in order to cut costs.  Of course this sounds so much like what we went through back in 2008 and 2009.  Millions of Americans lost their jobs during the “Great Recession”, and it was truly a very dark time in our history.  So are we right on the verge of seeing a repeat?

Let hope that isn’t the case.

Unfortunately, a brand new survey that was just released has discovered that 50 percent of all U.S. companies plan to eliminate jobs within the next 12 months.  The following comes from CNBC…

Meanwhile, 50% of firms are anticipating a reduction in overall headcount, while 52% foresee instituting a hiring freeze and 44% rescinding job offers, according to a PwC survey of 722 U.S. executives fielded in early August.

These are executives’ expectations for the next six months to a year, and therefore may evolve, according to Bhushan Sethi, co-head of PwC’s global people and organization group.

Can those numbers be accurate?

I knew that things were bad because I write about this stuff on a daily basis.

But I didn’t think that half of the firms in the entire nation were already looking to cut workers.

At this moment, I am at a loss for words.

It’s going to get bad out there.  If you have a good job right now, try to do whatever you can to hold on to it.

Sadly, some of the biggest names in the corporate world have already started to lay off workers.  For example, Ford Motor just announced that it will be laying off “roughly 3,000 white-collar and contract employees”…

Ford Motor confirmed Monday it is laying off roughly 3,000 white-collar and contract employees, marking the latest in its efforts to slash costs as it makes a longer-range transition to electric vehicles. Ford sent an internal email Monday to employees, saying it would begin notifying affected salaried and agency workers this week of the cuts. The email was viewed by The Wall Street Journal.

I thought that Wayfair was doing quite well.

In a desperate attempt to stay afloat, Peloton has also chosen to lay off “hundreds of workers”…

Seeking to cut costs and end a flood of red ink, Peloton is planning to raise prices on key products, shutter stores and lay off hundreds of workers, according to a memo from CEO Barry McCarthy.

2022-08-23
Previous Post: A 9/11 Remembrance Ceremony will be held at Patriots Park on Sunday, Sept. 11.
Next Post: Republicans Vow To Investigate Fauci Despite Convenient Retirement