A federal grand jury in the Middle District of Florida returned an indictment, which was unsealed today, charging three Florida men with conspiring to rig bids for customized promotional products to the U.S. Army and charging two of them with conspiring to defraud the United States. Two of the men were arrested early this morning, and all three appeared in court for initial appearances this afternoon.

According to court documents, Lawrence O’Brien, Bruce LaRoche and Thomas Dailey conspired to eliminate competition among their companies and secure sales for a pre-arranged winner. To carry out this scheme, they exchanged their company’s bid templates and submitted bids to military customers on each other’s behalf. 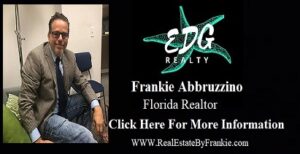 “Bid-rigging and fraud schemes targeting the military will not be tolerated – they are an affront to competition and the American taxpayer,” said Assistant Attorney General Jonathan Kanter of the Justice Department’s Antitrust Division. “Consistent with a whole-of-government approach, the Antitrust Division will continue working closely with our law enforcement partners and Procurement Collusion Strike Force to protect taxpayer funds from collusion and fraud.”

“This indictment is another example of our commitment to protecting the contracting process from those who attempt to rig the system in their favor,” said Special Agent-in-Charge Michael Curran of the U.S. Army Criminal Investigation Division’s (CID) Major Procurement Fraud Field Office. “CID and our law enforcement partners will continue to protect the integrity of the contracting process.”

“Bid rigging is not a victimless crime; it cheats taxpayers out of the benefits of competition,” said Special Agent Paul Wachsmuth, Director of the Office of Procurement Fraud Investigations, U.S. Air Force Office of Special Investigations (OSI), Joint Base Anacostia-Bolling, D.C. “OSI is committed to working with the Antitrust Division and our law enforcement partners to hold companies and individuals accountable for practices that erode public trust and confidence in the government’s acquisition process.”

The indictment also alleges that LaRoche participated in a conspiracy to defraud the United States. According to the charge, LaRoche created shell companies, then he or his co-conspirators would submit sham bids from those companies. The bids appeared to be competitive because, for example, each listed a different salesperson, price or product description, despite the fact that all of the bids were drafted by the co-conspirators and the companies were owned or controlled by LaRoche. Additionally, the indictment alleges that O’Brien participated in a conspiracy with his own set of shell companies.

The Antitrust Division’s Washington Criminal I Office is prosecuting the case, which was investigated with the assistance of the U.S. Army CID and U.S. Air Force OSI.

In November 2019, the Department of Justice created the Procurement Collusion Strike Force (PCSF), a joint law enforcement effort to combat antitrust crimes and related fraudulent schemes that impact government procurement, grant and program funding at all levels of government – federal, state and local. In fall 2020, the Strike Force expanded its footprint with the launch of PCSF: Global, designed to deter, detect, investigate and prosecute collusive schemes that target government spending outside of the United States. To learn more about the PCSF, or to report information on market allocation, price fixing, bid rigging and other anticompetitive conduct related to defense-related spending, go to https://www.justice.gov/procurement-collusion-strike-force.

An indictment is merely an allegation, and all defendants are presumed innocent until proven guilty beyond a reasonable doubt in a court of law. 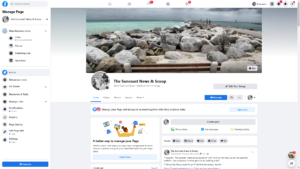 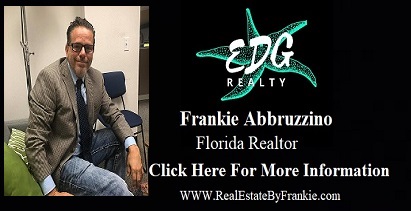