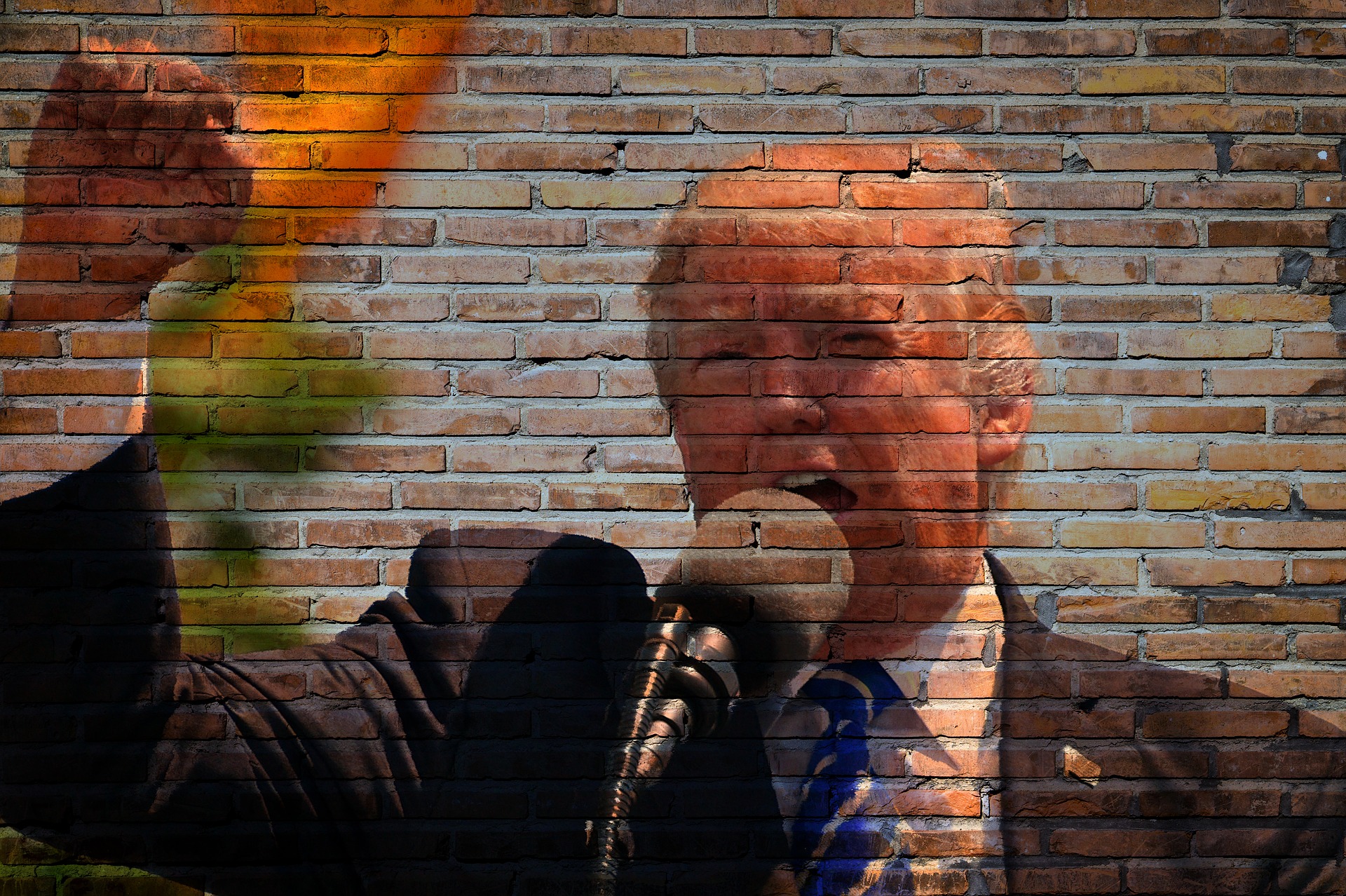 In the wake of Elon Musk buying an influential stake in Twitter and being appointed to its board, the company has declared that it will continue to censor anyone it pleases and will not reverse previous decisions to ban prominent users including President Trump.

As we covered yesterday, woke Twitter employees took to the platform to share their anger about Musk being their new boss, following the billionaire’s previous comments about wanting to restore free speech.

In response, the company issued a statement proclaiming that “Twitter is committed to impartiality in the development and enforcement of its policies and rules.”

“As always our Board plays an important advisory and feedback role across the entirety of our service. Our day to day operations and decisions are made by Twitter management and employees,” the company emphasized.

In other words, Twitter says Musk won’t sway their censorship agenda and Trump, along with the likes of Project Veritas and Alex Jones are not coming back.

Twitter just released a statement that basically says – we don’t care what the shareholders(owners of the company) and board members say – current woke management will do what we want.

Musk reached out to us before he polled his followers about Twitter's commitment to free speech. He wanted to confirm that we had, in fact, been suspended. He even mused on that call that he might need to buy Twitter. Now he's the largest shareholder and has a seat on the board.

Looking forward to working with Parag & Twitter board to make significant improvements to Twitter in coming months!

All the nice tweets from Twitter executives about @elonmusk today were fake AF … there’s a battle going on right now between the anti- free speech, woke Twitter leaders, who have lost 50% of their stock value – and Elon who’s trying to do the right thing.

Some have suggested that Musk was given a spot on the board specifically to prevent him from buying more control of the company.

A filing by Twitter, published on Tuesday by the Securities and Exchange Commission, states that “For so long as Mr. Musk is serving on the Board and for 90 days thereafter, Mr. Musk will not, either alone or as a member of a group, become the beneficial owner of more than 14.9 percent of the Company’s common stock outstanding at such time, including for these purposes economic exposure through derivative securities, swaps, or hedging transactions.”

Here are the top ten highest owners of Twitter

Aside from Musk, you should be concerned.