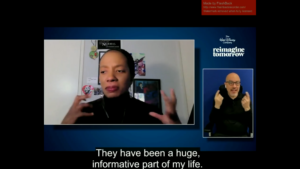 The Walt Disney Company has not made a public statement or responded to requests for comment from the Daily Caller News Foundation regarding leaked videos which purport to show employees discussing the company’s strategy to inject “queerness” into programming.

The videos were released Tuesday by Manhattan Institute senior fellow and activist Christopher Rufo, who said the clips were from a Disney company meeting about the Florida Parental Rights in Education bill.

SCOOP: I've obtained video from inside Disney's all-hands meeting about the Florida parental rights bill, in which executive producer Latoya Raveneau says her team has implemented a "not-at-all-secret gay agenda" and is regularly "adding queerness" to children's programming. pic.twitter.com/eJnZMpKIXT