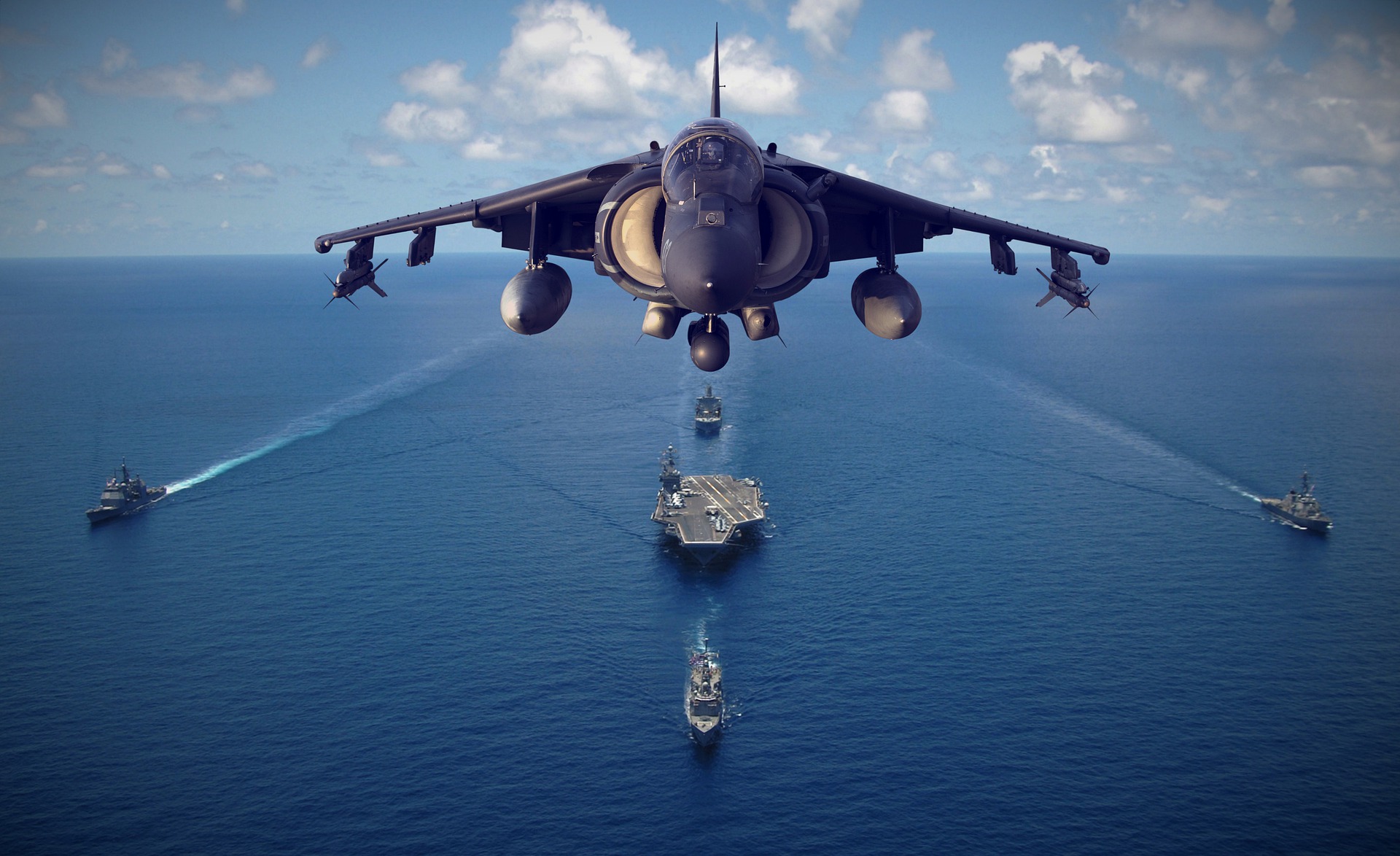 At the end of August the Pentagon initially announced a mandate for military personnel across all armed service branches, ordering them to “immediately begin” Covid vaccination.

A memo issued by Defense Secretary Lloyd Austin at the time directed the Secretaries of the Military Departments to “immediately begin full vaccination of all members of the Armed Forces under DoD authority on active duty or in the Ready Reserve, including the National Guard, who are not fully vaccinated against COVID-19.”

However, when the mandate went out it remained unclear precisely what repercussions military members would face if they don’t comply – this also as a number of lawsuits have since been filed against the DoD by troops arguing that the order violates individual medical freedom. On Thursday the US Navy made it clear to their personnel: receive the jab by November 28 for be expelled from the service.