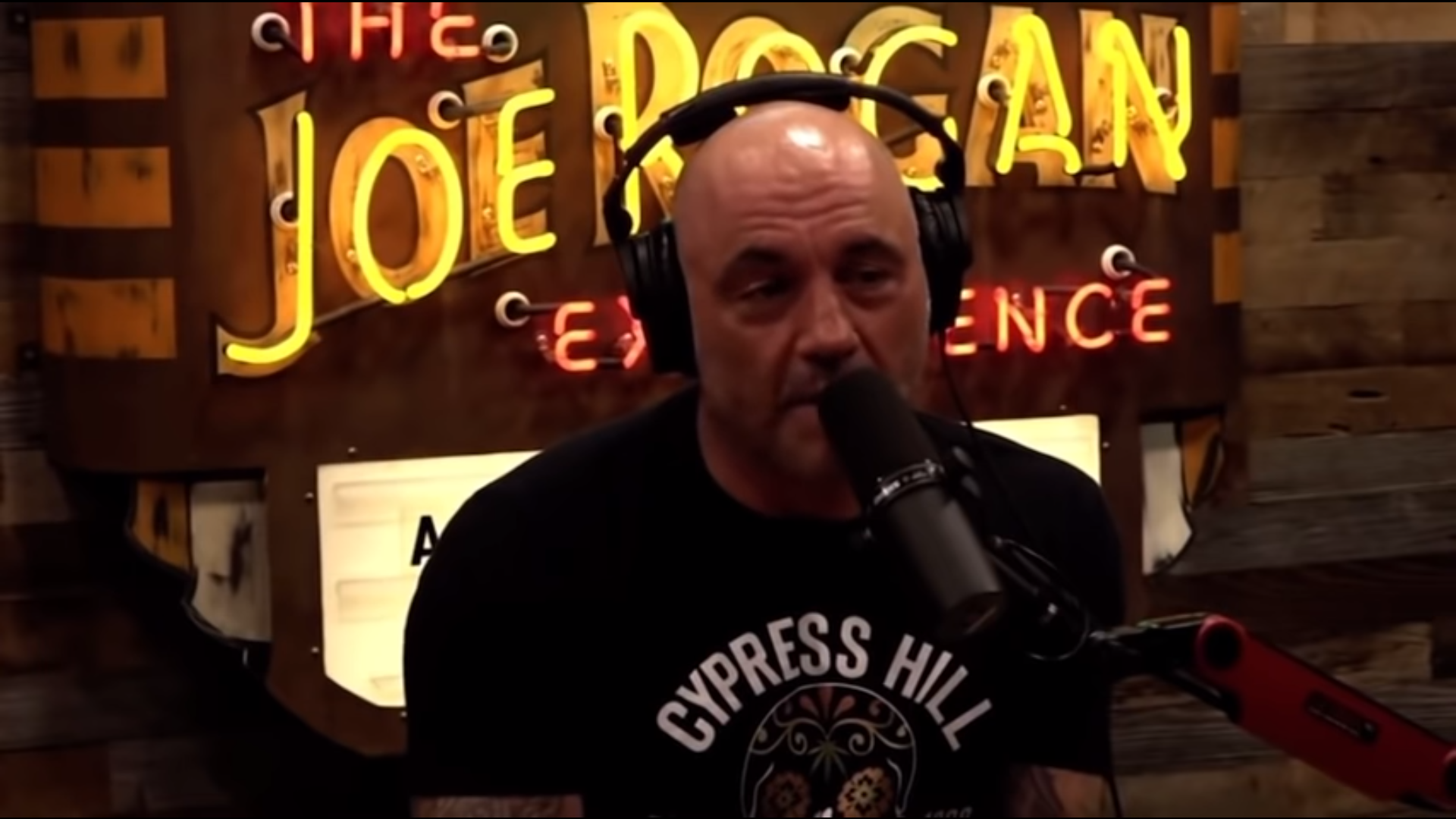 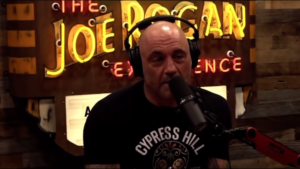 During Wednesday’s “Joe Rogan Experience,” Rogan argued that some individuals who took two doses of the COVID injection still died with the coronavirus, suggesting the vaccine may not be effective.

“The odds of that happening to a healthy child are very, very low….Theoretically, you would be more vulnerable than a young child would be,” Rogan told Gupta.

“You, vaccinated, would be more vulnerable of a breakthrough infection than a young child would be, statistically.”

“That if treated correctly, they think that the child probably has a better chance even than you do because you’re 51 years old. That seems reasonable, right?” he asked.

Gupta, struggling to honestly answer the question, asked, “Are you suggesting that I get boosted, or..?”

“What I’m saying is, your attitude about not being concerned because you have antibodies and you think you would get through it even if you had a breakthrough infection,” Rogan explained, “that is the exact same attitude that a lot of young people have where they don’t want to get a shot because they’re worried about the consequences. Even though they’re incredibly small. But the VAERS report, they do have deaths.”

Gupta was even forced to admit that the National Institute of Health did fund the Wuhan Institute of Virology’s gain of function research on bat coronaviruses.