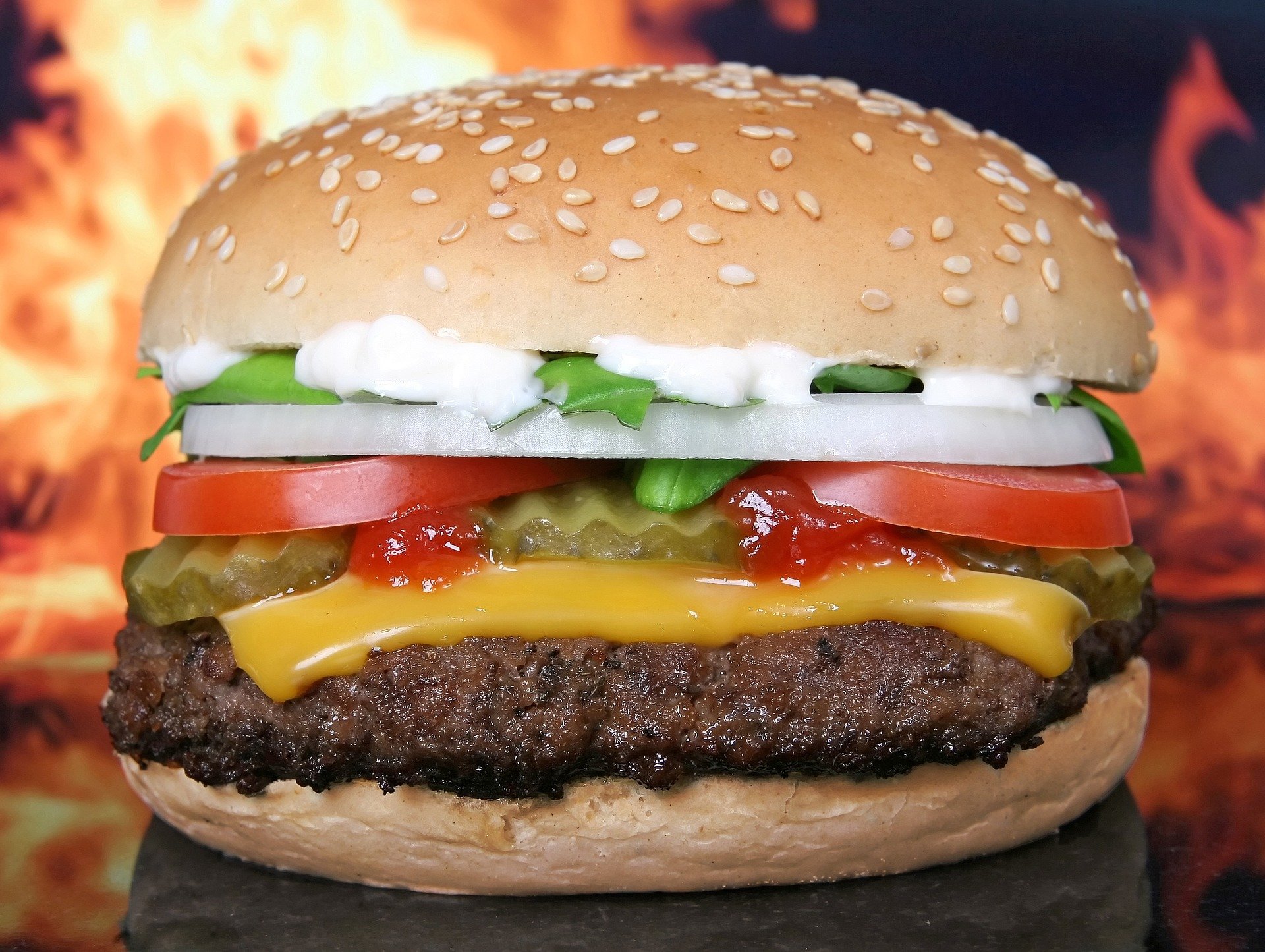 The “reset economy” is coming, and it isn’t going to be very pleasant.  Rather than viewing the economic chaos caused by the pandemic as a negative thing, many among the worldwide elite consider it to be a golden opportunity to fundamentally transform the global economy according to their values.  As they radically reshape our economic system, one of their primary goals will be to make any products that are “bad for the environment” cost a lot more.  In other words, behaviors that produce a lot of carbon emissions must be punished.  That is particularly bad news for those that love to eat a lot of meat, because the production of meat is considered to be particularly “harmful” for the environment.

In recent months, you may have noticed that the price of meat has already been rising quite aggressively.  This fits very well with what they are trying to do, because they want people to start eating a lot less of it.

In fact, one prominent CEO was recently quoted as saying that beef is going to be “a luxury product” from now on…

“Beef is not going to be super climate friendly,” Danish Crown Chief Executive Officer Jais Valeur said in an interview with Danish newspaper Berlingske. “It will be a luxury product that we eat when we want to treat ourselves.”

Valeur said pork would be a more climate-friendly protein. Danish Crown is one of Europe’s largest pork producers, although it is also a player in the beef market.

So if you are accustomed to eating beef on a regular basis, I guess you are just going to be out of luck.

Of course they will offer lots of “burgers” and “steaks” made out of microalgae or bugs that you can try instead.

I am afraid that chicken is on the chopping block too.  The head of the biggest chicken producer in the UK just warned that the days of cheap chicken dinners “are coming to an end”…

“The days when you could feed a family of four with a 3 pound ($4) chicken are coming to an end,” Ranjit Singh Boparan, owner of the 2 Sisters Group, said.

But don’t worry, they are working really hard to develop some squishy plant-based “chicken alternatives” that will surely have your mouth watering.

These new “alternatives” won’t be cheap either, but the truth is that the price of just about everything is spiking these days.  Just check out these numbers from a local CBS News report…

The price increases have hit certain industries particularly hard over the last year. Used car prices are up about 24 percent. The cost of meat has gone up 12 percent in 12 months. Home heating oil is up an estimated 43 percent. Another area on the top of many commuters’ minds: gas prices, which have risen by more than $1 a gallon.