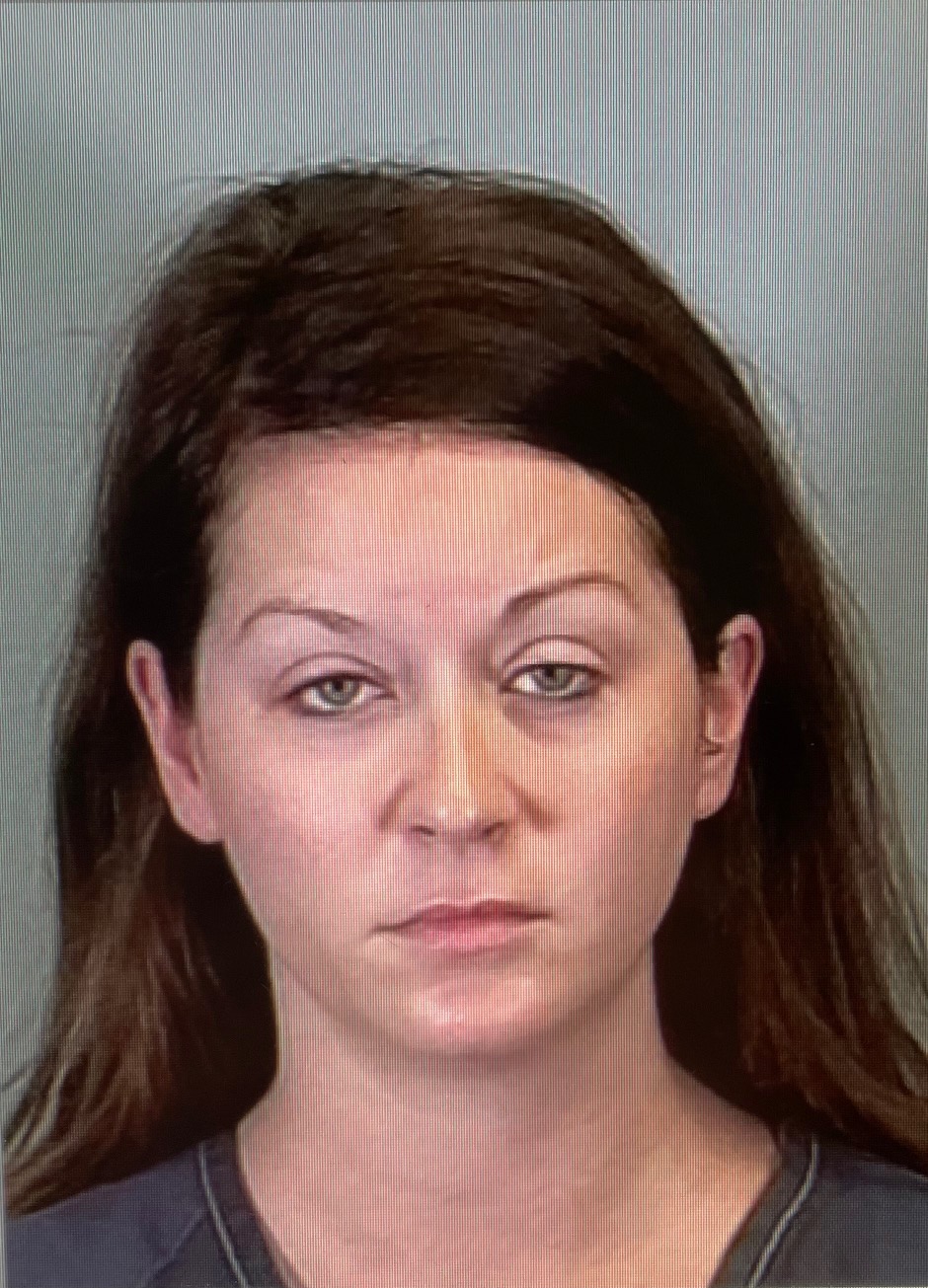 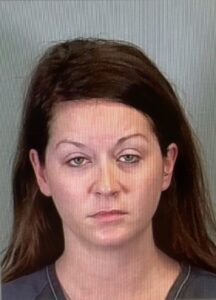 Taylor J. Anderson, a former teacher at IMG Academy has been arrested and charged with Sexual Battery by Custodial Authority, Travelling to Meet a Minor and Transmission of Harmful Material to a Minor.

On September 14, 2021 detectives with the MCSO Crimes Against Children Unit were notified by staff at IMG about a possible sexual relationship between a teacher and an underage student. IMG administration had overheard rumors about an unlawful relationship and quickly confronted that student to confirm whether the rumors were true. The student admitted to having a sex with Taylor Anderson, a teacher at IMG. She was not allowed back on the campus by IMG staff, and was terminated a short time later.

During the investigation detectives found that Anderson was communicating with the student via direct messages, social media and texts over a period of several weeks. Detectives also learned that Anderson picked up the student from the student’s apartment in July of 2021 and travelled to the beach where the pair engaged in sexual acts while inside Anderson’s vehicle.

The 38-year-old teacher refused to talk with detectives and invoked her right to seek legal counsel. Search warrants were written for her residence, her vehicle and her cell phone. Evidence was located as a result of the search warrants. That evidence along with the statements made by the student and data obtained from the student’s cell phone were used to develop three arrest warrants on the above listed charges.

Detectives attempted to serve the arrest warrants at Taylor Anderson’s residence, but she was not there at the time. Her attorney was contacted and updated on the charges. After several days of evading deputies, including a brief trip out of state, Anderson turned herself in last night (Sept 20, 21) at the Manatee County Jail.

2021-09-21
Previous Post: Survey Finds More Than HALF Of U.S. Companies To Impose Vaccine mandates
Next Post: North Port Police provide a video of their search at Carlton Reserve for Brian Laundrie