California Makes It Illegal For Students To Skip Anti-racism Training 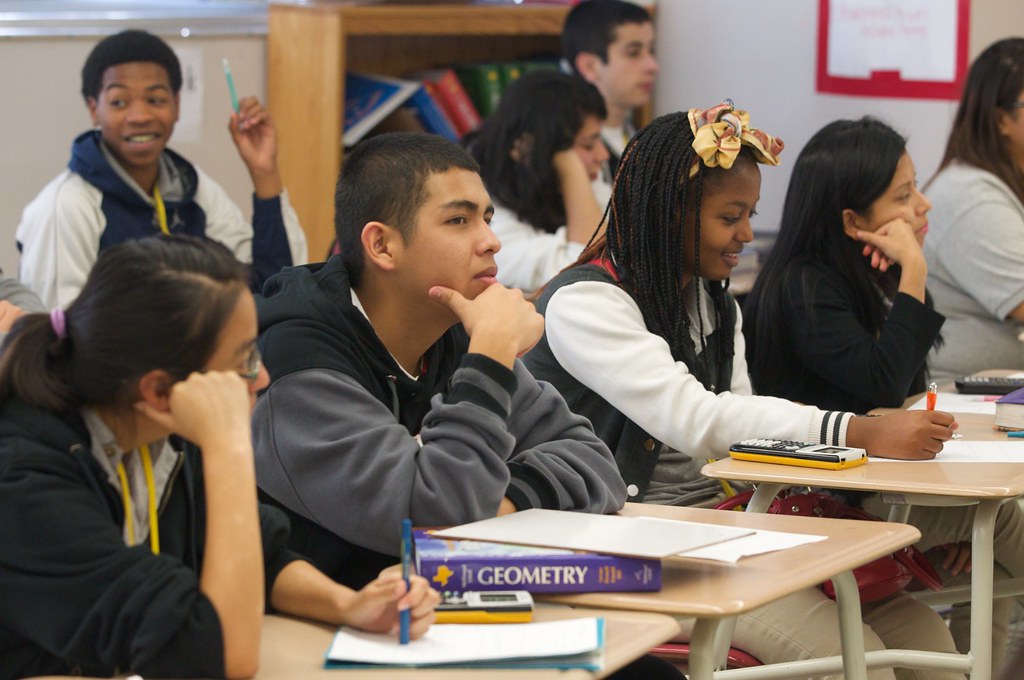 CALIFORNIA MAKES IT ILLEGAL FOR STUDENTS TO SKIP ANTI-RACISM TRAINING

Two more Universities in the US are demanding that students enroll on ‘race and ethnicity’ courses, with the Governor of California signing a mandate for the classes into law.

Campus Reform reports that California Governor Gavin Newsom signed into law Assembly Bill 1460 on Monday, making it compulsory for all students in the California State University system to undertake a three-unit class in either Native American, African American, Asian American, or Latina/Latino studies.

Without the credits from the mandatory anti-racism training students will not be able to begin other studies.

The law will be implemented at the start of the 2024-25 school year, according to the report.

Some officials within the University are opposed to the $16 million development, according to the student Newspaper the Sundial.

In addition to California, the University of Pittsburgh also announced Monday that a one-credit online course on ‘systemic anti-Black racism and anti-racism’ will be a mandatory requirement for all new students beginning this Fall.

The University will also introduce a “Anti-racism, Diversity, Equity and Inclusion Action Plan.” for staff and and student workers, with the HR department also adding a compulsory anti-racism training module.

These developments follow Emory University in Atlanta, Georgia mandating that all of its students take a “Race and Ethnicity Requirement” course from next year, following consistent demands from the university’s black student group.

“After careful consideration over the past six years, and in ongoing consultation with faculty, students, and administrators, the Emory College Faculty Senate and the Working Group on the Undergraduate Curriculum concur that Emory University has a particular obligation and opportunity to focus a diversity requirement on the crucial role of race and ethnicity in shaping our institutions, and in furthering students’ understanding of current domestic and international political and social relations,” a statement from the University read.

2020-08-19
Previous Post: Australia: Authorities Give Themselves Power to Remove Children From Parents to Ensure COVID Compliance
Next Post: Maund: Welcome To The Global Gulag…