Venice:  Father of officer involved in the Mayor’s police stop interference speaks out and he is even more upset after watching the video apology 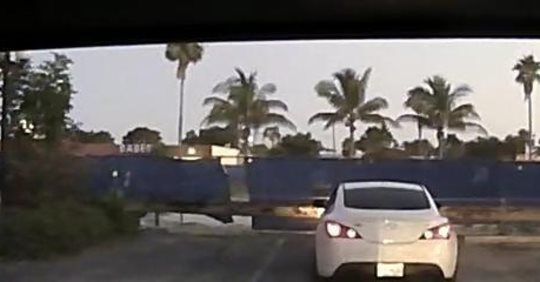 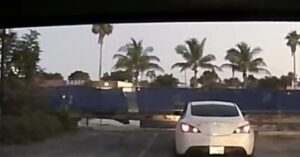 Venice:  Father of officer involved in the Mayor’s police stop interference speaks out and he is even more upset after watching the video apology

Mr. Hertel sent me this message regarding the Mayor’s apology and response to questions during the meeting.  He is not happy with the response from the Mayor, regarding interfering with a police stop and potentially putting his sons life in danger.

Mr. Abbruzzino: Lack of knowledge is not an excuse. Common sense should take over. His response on the video to me made me even more mad.  Below is an email I sent him and his response, prior to seeing the apology video.

Mr mayor you owe the police officers involved, their families and every citizen of venice an apology. You put their lives in danger by your unprofessional actions. As mayor you should lead by example. Not knowing and making a mistake is not an excuse. You should have been arrested for interfering in a police investigation. What would you have done if something would have happened to one of the officers. I can tell you as the father of one of them I would have pressed for the toughest punishment available under the law. This lack of judgment shows you are unfit to serve in public office. Step down immediately. I will be contacting someone at the states attorneys office to see if they can file charges against you.

The Mayor’s response:  I understand the concern and apologize for unintentionally causing this situation to become an issue. Not having any background in law-enforcement, I acknowledge that this was a mistake in judgment on my part. I apologize to the public and the Venice Police Department for any misunderstanding about my intentions.

If you want to send an email to the mayor and all council members, use: citycouncil@venicegov.com.