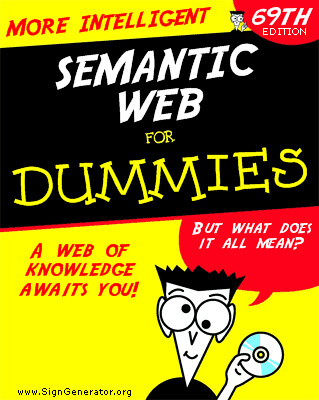 Authored by Jeffrey Tucker via The American Institute for Economic Research,

We’ve lived through the most bizarre experience of human folly in my lifetime, and perhaps in generations.

Among the strangest aspects of this has been the near universal failure on the part of regular people, and even the appointed “experts” (the ones the government employs, in any case), to have internalized anything about the basics of viruses that my mother understands, thanks to her mother before who had a solid education in the subject after World War II.

Thus, for example, are all governments ready to impose new lockdowns should the infection data turn in the other direction. Under what theory, precisely, is this supposed to help matters? How does reimposing stay-home orders or mandating gym closures mysteriously manage to intimidate a virus into going away?

“Run away and hide” seems to have replaced anything like a sophisticated understanding of viruses and immunities.

So I decided to download Molecular and Cell Biology for Dummies just to check if I’m crazy. I’m pleased to see that it clearly states that there are only two ways to defeat a virus: natural immunity and vaccines.

The book completely left out the option that almost the entire world embraced in March: destroy businesses, force everyone to hide in their homes, and make sure that no one gets close to anyone else. The reason that the text leaves that out is that the idea is essentially ridiculous, so much so that it was initially sold as a strategy to preserve hospital space and only later mutated into a general principle that the way to beat a virus is to avoid people and wear a mini-hazmat suit.

2020-06-22
Previous Post: Right Now There Is A “Mad Rush” To Get Out Of The Cities
Next Post: Watch: Couple spots whale shark off Anna Maria Island