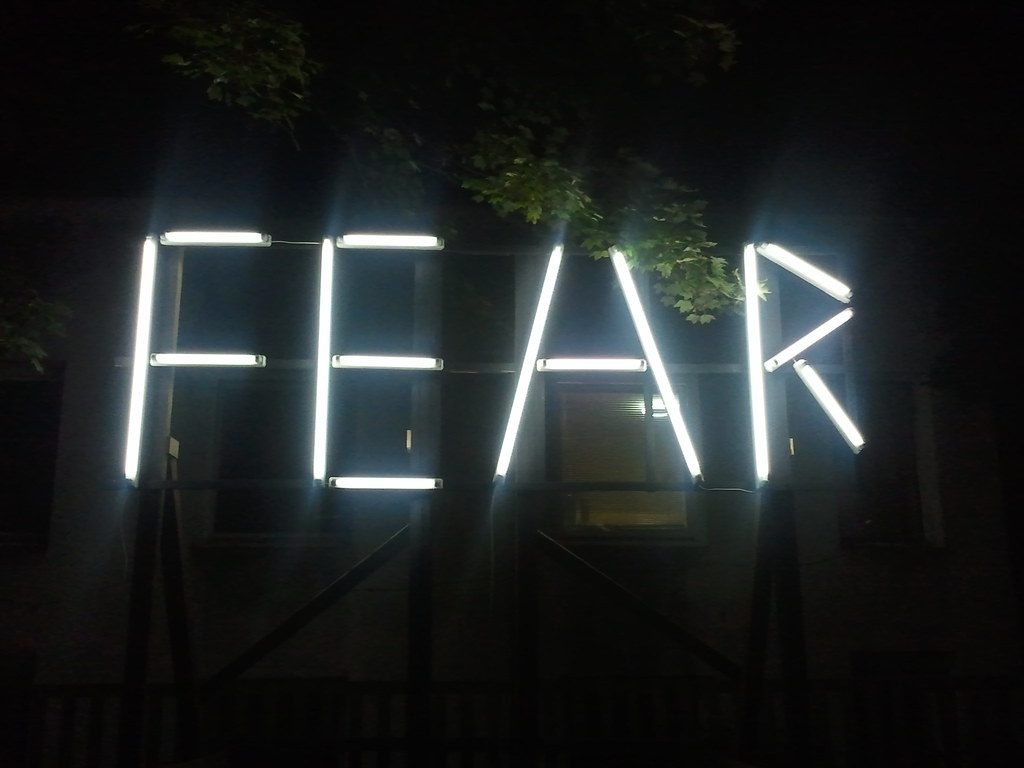 Fear of COVID-19 absolutely crippled the U.S. economy during the first half of this year, and now it appears that there are some people that are pushing for that to happen again during the second half of 2020.  Earlier this evening, I came across a headline that boldly declared that there will be “180,000 U.S. deaths of COVID-19 by October”, and right now just about every mainstream news outlet is running stories about how the number of confirmed cases in the U.S. is surging.  And it is definitely true that we are seeing an alarming rise in the number of confirmed cases.  In fact, the number of new cases in the U.S. on Wednesday set a new record…

The U.S. broke its record for the highest coronavirus cases recorded in a single day, with 36,358 new positives reported on Wednesday, according to a tally by NBC News.

Wednesday’s cases top the previous highest day count from April 26 — the first peak of the pandemic in the U.S. — by 73 cases, according to NBC News tracking data. The World Health Organization saw its single-day record on Sunday with more 183,000 cases worldwide.

The mainstream media is treating this as some sort of a big shock, but of course the truth is that this shouldn’t be a surprise to anyone.

For months, I have been telling my readers that the lockdowns would “flatten the curve” for a while and that the number of cases would start to spike again once the lockdowns ended.  That is exactly what has happened, but anyone with even a little bit of common sense could have anticipated this.

Arizona, California, Texas, Florida, Oklahoma and South Carolina reported record-high new daily coronavirus cases during this week, as case counts continue to rise in more than half of U.S. states.

2020-06-25
Previous Post: Heidi Fraley:  The Mayor of Venice straight up LIED to me about the George Floyd vigil
Next Post: This Way Lies Madness: The Summer Of Hate Meets The Age Of Intolerance