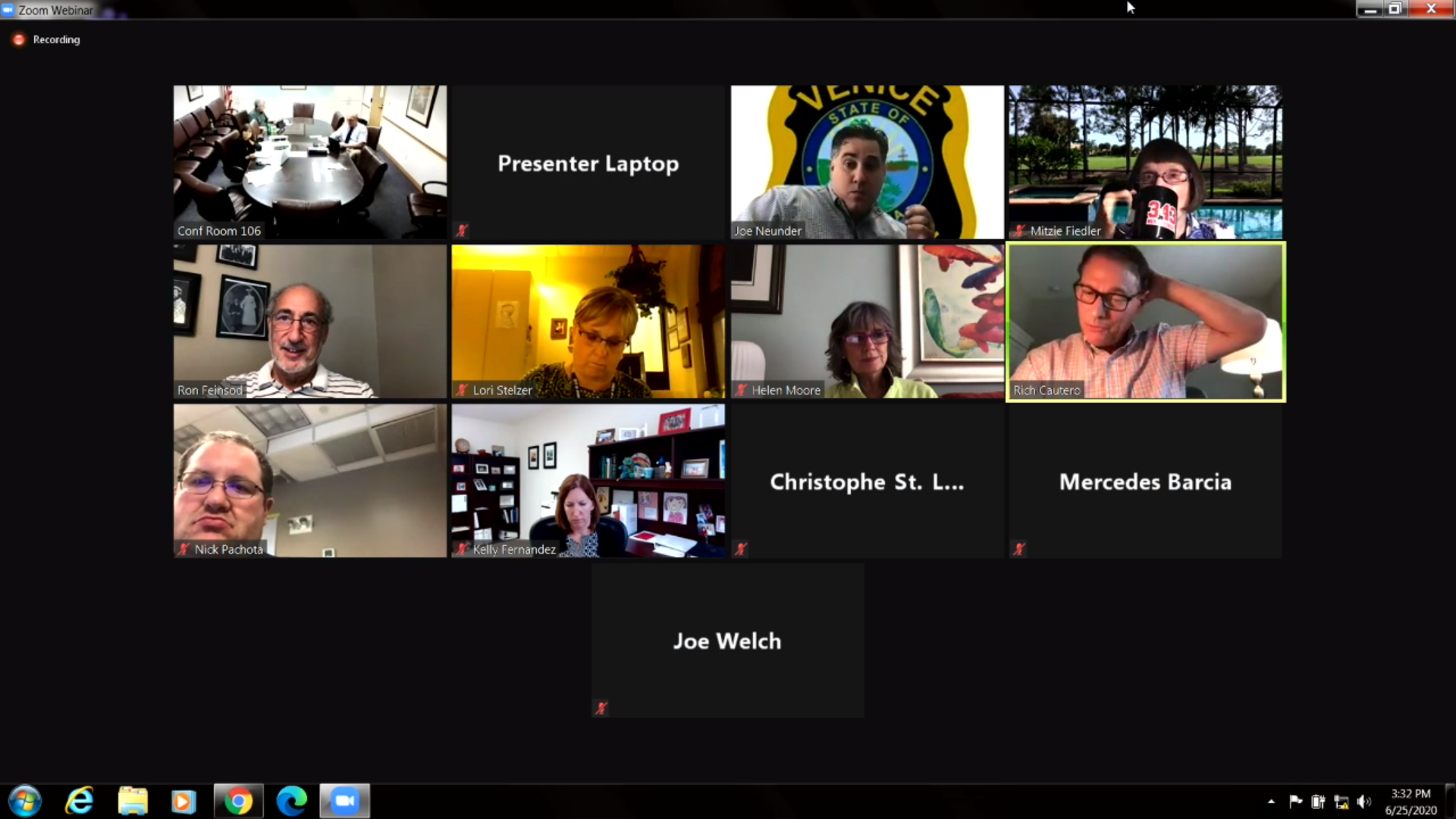 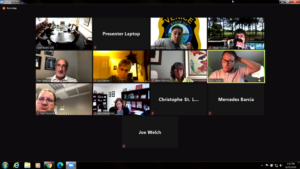 The Mayor apologized, after Council Member Cautero brought it up and noted his concerns. The Mayor apologized for his error in judgement and the fact that he was overly sensitive to social injustice, after attending the George Floyd vigil that was “focused on racism”. Note that he still was concerned after leaving the officers, concerned enough to ask the City Manager to look into the police action on Monday. Was he still hyper sensitive from the social injustice vigil two days later? When questioned by individuals like Councilwoman Moore, you could see Ron‘s reasoning for the intervention falling apart.   This video actually shined a worse light on Ron. He would have been better off apologizing and moving on.

It’s always very telling when you hear “apologies” that are immediately accompanied by the word “BUT” and “EXCUSES”.

Even more telling by how soon they enter the conversation. In his case it’s under 10 seconds from apology to “but” and then he launches into excuses. Which really aren’t even justification for his actions.

The mayor makes several attempts to explain away his actions and never really admits anything “in his mind” that was inappropriate in his conduct and expressly states that “he would have done the same thing had he been a private citizen”. So he’s doubling down on his insistence he was right.

He references the vigil by sayiing TWICE it was peaceful and that “no agitators” were present but also his own “heightened awareness” because the supposed “vigil for all victims of violence” as it stated in its announcement was actually focused on issues of racism and education!!
Nice that we can finally get that admission rather than continued posturing on his part.

So he uses his hyper-aware state as an excuse to question the motive behind the stop, which clearly shows he thinks personally that this could have been its cause??? He doesn’t think his suspicion of police warrants an apology however.

He then states “it WASNT my intention to interfere even though I did”.
This comes up again later when he’s directly questioned about this by Helen Moore and he’s obviously at a complete loss to make any reasonable defense for what his intentions were. So much, in fact, that he “mutes” her so dismissively and continues with his excuse laden ramblings.

So rather than apologizing directly for the act of interfering he apologized for his lack of judgement and his hypersensitivity. Both things you really DONT want in your leaders.

He then state this really isn’t the time to discuss this but he relents and finally lets others speak after laying down his “explanation”.

Notice that he NEVER listens to the criticisms of his fellow city leaders fully before interjecting his defensive counter arguments and from then on no matter who else is speaking. This is an indication of poor communication style and ultimately dismissiveness. If all you do is interrupt you never validate the other person you’re speaking with or hear what they really have to say.

Now back to the “intent to interfere”.

When asked the question directly (after the explanation from the first speaker about other ways of handling it) he avoids answering and then it’s back to excuses again. “Concerns for the person of color, but NOT the officer doing his duty” and that it was an OPTICS issue.

To whom was it an OPTICS issue. Obviously HIM!! When asked about protecting the department from bad optics he says NO emphatically.
So it’s HIS IMAGE as mayor not the city’s image. This is even more worrisome and borders on conflating himself as the city itself. What an ego!!! He also then calls the “vigil” a “demonstration”. Thanks again for that forced “honesty” Ron.

Clearly he is condescending in his manner and assertion of saying this isn’t the time and place.

Then in his continued interrupting and THEN CUTTING OFF further comments from Ms Moore he shows just how thin his skin is, and how despite his fumbled excuse filled apologizing, and his self aggrandizing his position as mayor rather than being a humble public servant it clearly shows his demagoguery.

I find it truly fitting that after all his rants against the president and “abuse of position and power” before he took office that now that he’s in a position of power just how quickly he’s chosen to sink to that same level of leadership.
It always seems that the ones claiming something in others are the first to commit the same whenever they assume that position.