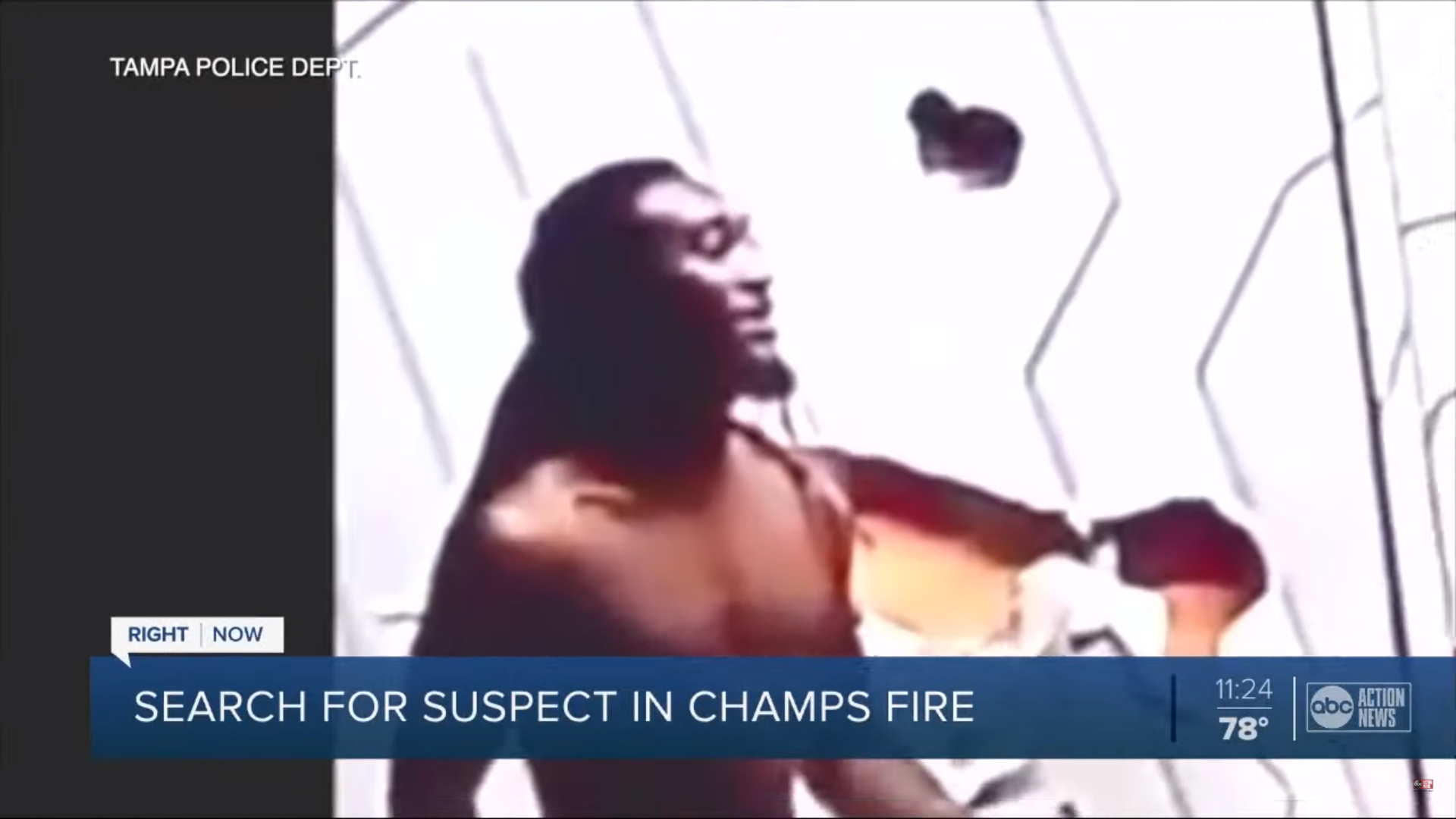 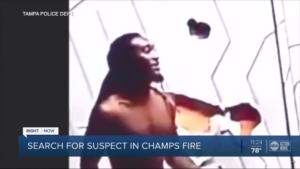 America is falling, is falling, and violence covers the land like a flood.  Let us cry for this once great land, because a day of reckoning is at hand.  As I was reflecting on the nightmarish events of the past several days, a line from a song from one of my favorite bands of all-time kept coming to mind, and I have made that line the title of this article.  We are truly a fallen people, and we definitely live in a broken land.  The death of George Floyd is evidence of how far we have fallen, the police brutality that has gone on for way too many years is evidence of how far we have fallen, and the out of control rioting and looting that we have been witnessing day after day is evidence of how far we have fallen.  Of course the truth is that just about every form of evil that you can possibly imagine has been exploding in our society in recent years, and the American people just keep going back for more.  We have had an insatiable appetite for wickedness, and now we are reaping what we have sown.

Do you think that it is just a coincidence that so many of our young people are completely and utterly lawless?  We raised them in a completely upside down society that says that good is evil and evil is good, and so the way that they are behaving now shouldn’t surprise us at all.

If our young people truly wanted to honor George Floyd, looting retail stores is definitely not the way to do it.  Sadly, many are taking advantage of this crisis to go on a crime spree, and we are witnessing looting on a scale that is unlike anything we have ever seen before in this country.

For example, one of the most famous retail stores in the heart of New York City was absolutely mobbed by looters on Monday night…

Disturbing footage shows swarms of looters rushing into one of the world’s most famous stores — Macy’s flagship on Herald Square — as Midtown descended into chaos overnight.

One overhead video showed looters racing into one of the boarded-up entrances shortly before the curfew started Monday night — with only a small unexplained explosion seeming to halt the rush.

There has been a tremendous amount of looting on the west coast as well, and a video that showed a wild mob voraciously looting an Amazon delivery truck made headlines all over the globe…

2020-06-03
Previous Post: Sarasota County Arrest Report For 6.3.20
Next Post: Protests in Sarasota leads to show of solidarity between officers and protesters