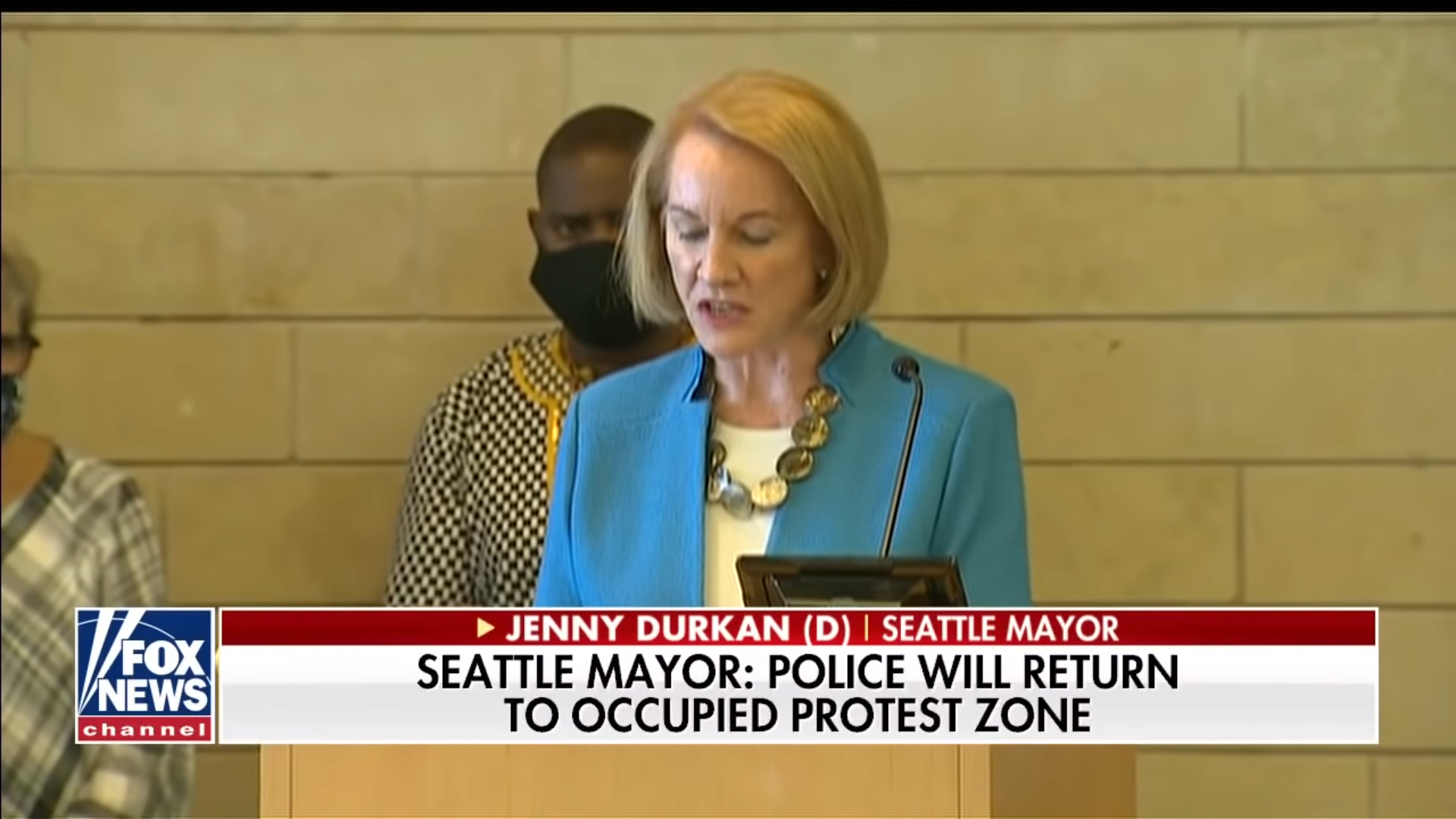 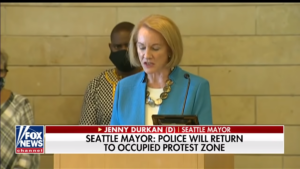 Communist utopia fails; Who could have called it?

After expressing her view that the Seattle protest zone represented a “summer of love,” Seattle Mayor Jenny Durkan has ordered police to dismantle CHOP following two shootings in the area.

Despite innumerable instances of violence, rapes, constant arguments and crime spiking by 300 per cent, the legacy media dutifully repeated the false claim that the utopian experiment was overwhelmingly peaceful.

That ended over the weekend when a 19-year-old man was shot dead and another wounded on Saturday followed by another shooting on Sunday.

“Seattle police said officers who responded to the former incident faced a “violent crowd” that denied them safe access to the crime scene,” reports USA Today.

Following numerous complaints from residents that they were living in fear of their safety, Mayor Durkan, having initially caved to the mob, has now been forced to reverse her approach.

She remained vague on what would happen to protesters who resist, some of whom are armed, but made it clear that police would be sent back in.

“The continued disorder, the violence, and the impacts on residents and businesses are not just at odds with a message of justice and equity, they cannot continue to occur,” said Durkan. “We are working with the community to bring this to an end. Capitol Hill belongs to everyone in the city.”

Sounds like the “summer of love” isn’t going to happen and the Communist utopian experiment ended in violence and chaotic disorder.

My voice is being silenced by free speech-hating Silicon Valley behemoths who want me disappeared forever. It is CRUCIAL that you support me.

Please sign up for the free newsletter here. Donate to me on SubscribeStar here.

2020-06-23
Previous Post: Sarasota man arrested for knockout of NFLer
Next Post: Left Now Calls For Statues of JESUS, Churches To Be Destroyed