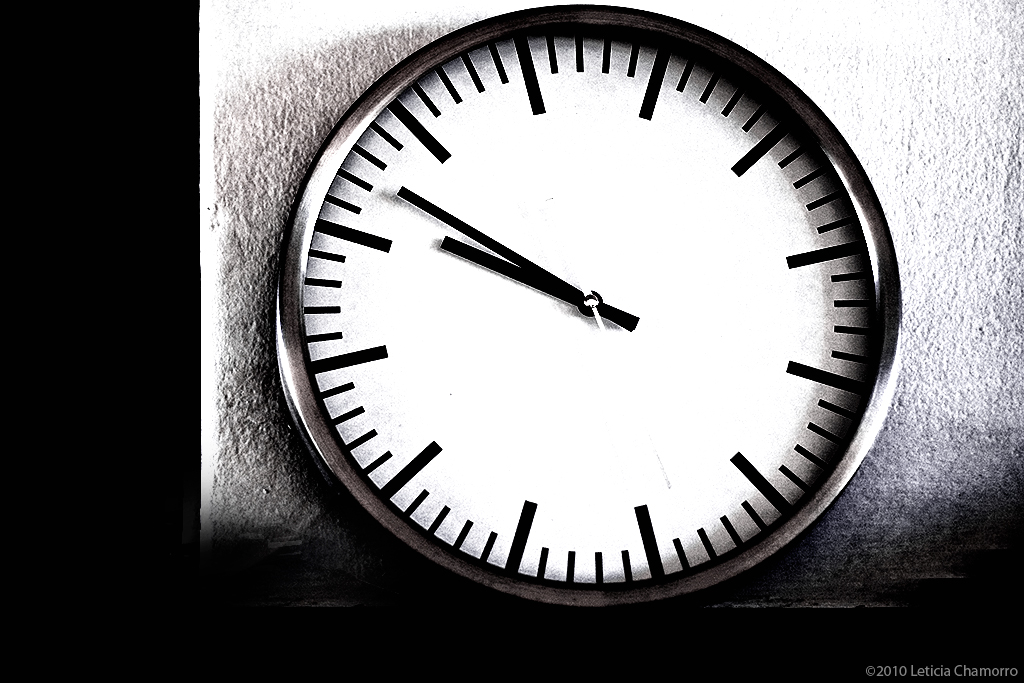 that we have been living in.  Hopefully, this COVID-19 pandemic will serve as a wake up call for people all over the globe, because it has given us a very clear preview of what we can expect during the years ahead.  This pandemic has shown us that our economic and financial systems are not nearly as stable as most people thought, many of our politicians have been quite eager to embrace socialism and tyranny during this pandemic, and acute shortages of basic essentials started to happen very rapidly once fear of COVID-19 began to sweep across the nation.  If things degenerated this much during a relatively minor crisis like this COVID-19 pandemic, what in the world is our society going to look like once a major crisis hits us?

If you haven’t figured it out by now, this coronavirus is definitely not an “end of the world” scenario.  Yes, more than 300,000 people around the globe have died so far, and the final death toll will be even higher, but this isn’t like the Spanish Flu Pandemic of 1918 to 1920 that took the lives of somewhere between 50 million and 100 million victims worldwide.

So that is good news, but the bad news is that the lockdowns instituted by our political leaders have burst all of our economic bubbles and have completely wrecked the global economy.

Here in the United States, more than 38 million Americans have lost their jobs so far, more than 100,000 businesses have been permanently lost, and it is being projected that U.S. GDP will fall by about 40 percent during the second quarter.

And all that it took to do that was fear of a virus.

Ultimately, we will look back on this as a relatively minor event compared to the horrific pandemics that experts assure us are eventually coming our way.

2020-05-26
Previous Post: Sarasota County Arrest Report For 5.26.20
Next Post: The High Cost Of Locking Down America: “We’ve Seen A Year’s Worth Of Suicide Attempts In The Last Four Weeks”