The Sarasota County Sheriff’s Office charged a registered nurse after she stole oxycodone from her Sarasota employer. 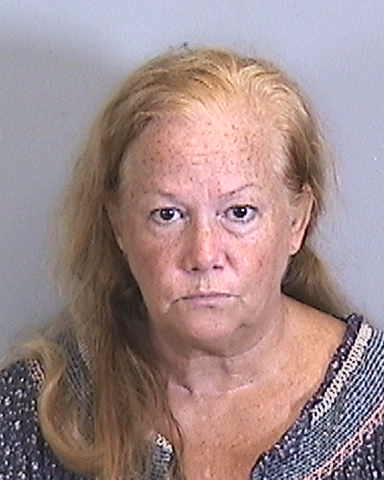 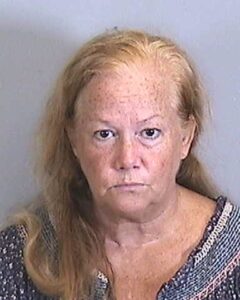 The Sarasota County Sheriff’s Office charged a registered nurse after she stole oxycodone from her Sarasota employer.

Detectives were first alerted to the possible criminal behavior of registered nurse Monica Graham, DOB 04/29/60, in April 2020. According to the pharmacy director at Graham’s place of employment, the automated medication dispensing system alerted personnel to three separate transactions in which Graham used her coworker’s account to remove and allegedly distribute oxycodone. Further review of the system showed Graham as the highest dispenser of oxycodone in the entire facility and specifically, the provider of 36 doses of oxycodone to a single patient when all other nurses combined only dispensed seven doses to the same patient. In an interview with detectives, Graham admitted to dispensing the oxycodone for personal use and taking the pills to help her get through a shift. Graham is no longer employed by the clinic, which opted into Marsy’s Law for their privacy.
On Wednesday, Graham turned herself in to the Manatee County Jail. She is currently being held on three counts of Theft of a Controlled Substance and two counts of Criminal Use of Personal Identification. She is held without bond awaiting extradition to Sarasota County.