The Collapse Will Be Visible: “For Lease” And “Space Available” Signs Are Starting To Go Up All Over America 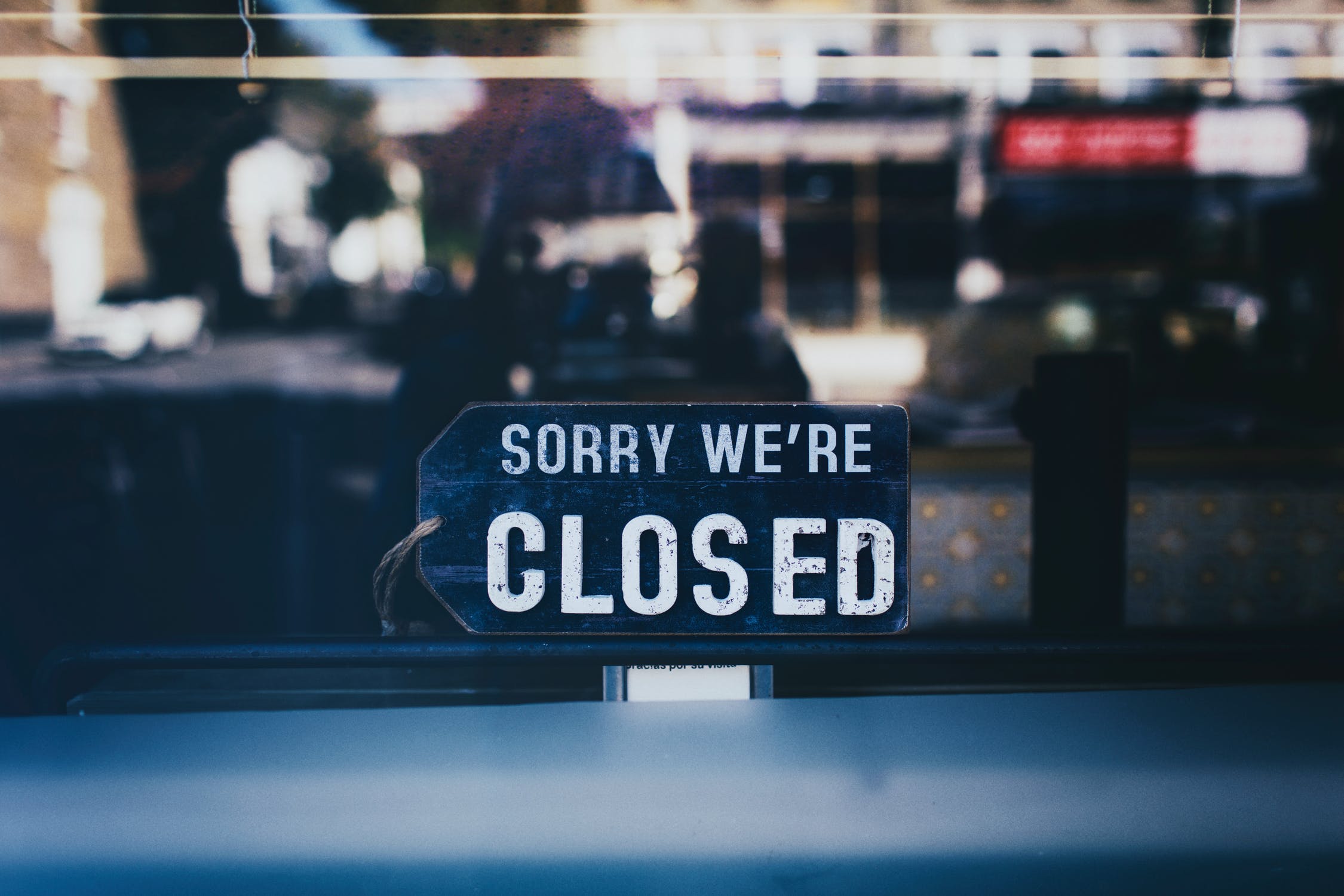 The Collapse Will Be Visible: “For Lease” And “Space Available” Signs Are Starting To Go Up All Over America

Initially, we were told that the coronavirus lockdowns would just “temporarily” disrupt the U.S. economy, but now it is becoming clear that a lot of the damage will be permanent.  We are starting to see businesses go belly up all over the country, and this includes some of the most iconic names in the retail world.  When J.C. Penney announced that it would be declaring bankruptcy and closing hundreds of stores, I warned that would just be the tip of the iceberg, and that has definitely turned out to be the case.  In fact, on Wednesday many analysts were absolutely shocked when news broke that Victoria’s Secret has decided to shut down about 250 stores…

L Brands also plans to permanently close 50 Bath & Body Works stores in the U.S. and one in Canada, according to information the company posted online as part of its quarterly earnings.

If this pandemic had passed quickly, perhaps those stores wouldn’t have needed to be shut down.  But at this point it has become obvious that this virus is going to be with us for a long time to come.  In fact, the WHO just announced that on a global basis we just witnessed the largest number of newly confirmed cases on a single day so far.

Another major retailer that is closing down stores is Pier 1 Imports.  In fact, it is being reported that not a single one of their locations will survive…

Pier 1 Imports, which previously said it would close half of its fleet of stores, now plans to close all of its locations.

The retailer, based in Fort Worth, Texas, announced in a news release Tuesday that it was seeking bankruptcy court approval to begin an “orderly wind-down” when stores are able to reopen “following the government-mandated closures during the COVID-19 pandemic.”

I was never a huge fan of Pier 1 Imports, but my wife liked to visit and see what they had, but now we will never be able to do that again.

2020-05-25
Previous Post: Community rallies around Suncoast business owner after fire
Next Post: State may ask you to pay them back if it overpaid your unemployment benefits