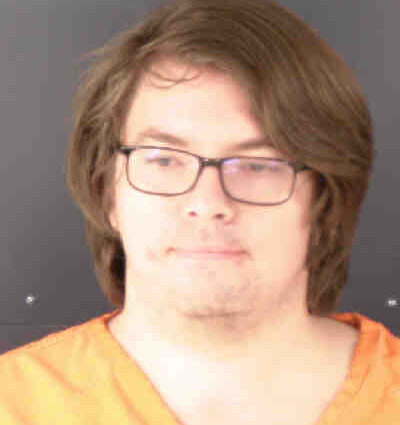 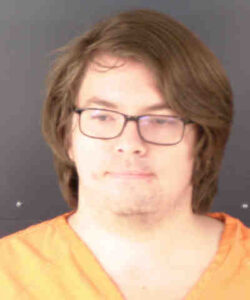 SCSO
The Sarasota County Sheriff’s Office arrested a Venice man Monday for Possession of Child Sexual Abuse Material.
Detectives received a tip in September from the National Center for Missing and Exploited Children (NCMEC) after four videos and two images depicting child pornography were uploaded to Snapchat. Through investigation, detectives utilized the IP address used to upload the images, to identify Bengt Francke, DOB 11/09/90, as the suspect. A search by detectives of his computer and cell phone yielded more than 50 explicit images and videos with victims ranging in age from 3 to 14 years old. Through investigation, detectives learned Francke obtained the images and video files from a Snapchat group and later distributed them to other people through the same mobile application.
Francke, of 591 Clubside Circle, is charged with 50 counts of Possession of Child Sexual Abuse Material and a single count of Transmission of Child Sexual Abuse Material by Electronic Device. He remains in custody today without bond while the investigation continues.

2021-11-16
Previous Post: Florida bear’s head stuck in plastic container for nearly a month, FWC says
Next Post: North Port: Provide feedback on potential names for a new park to honor those that are or have served in U.S. military branches