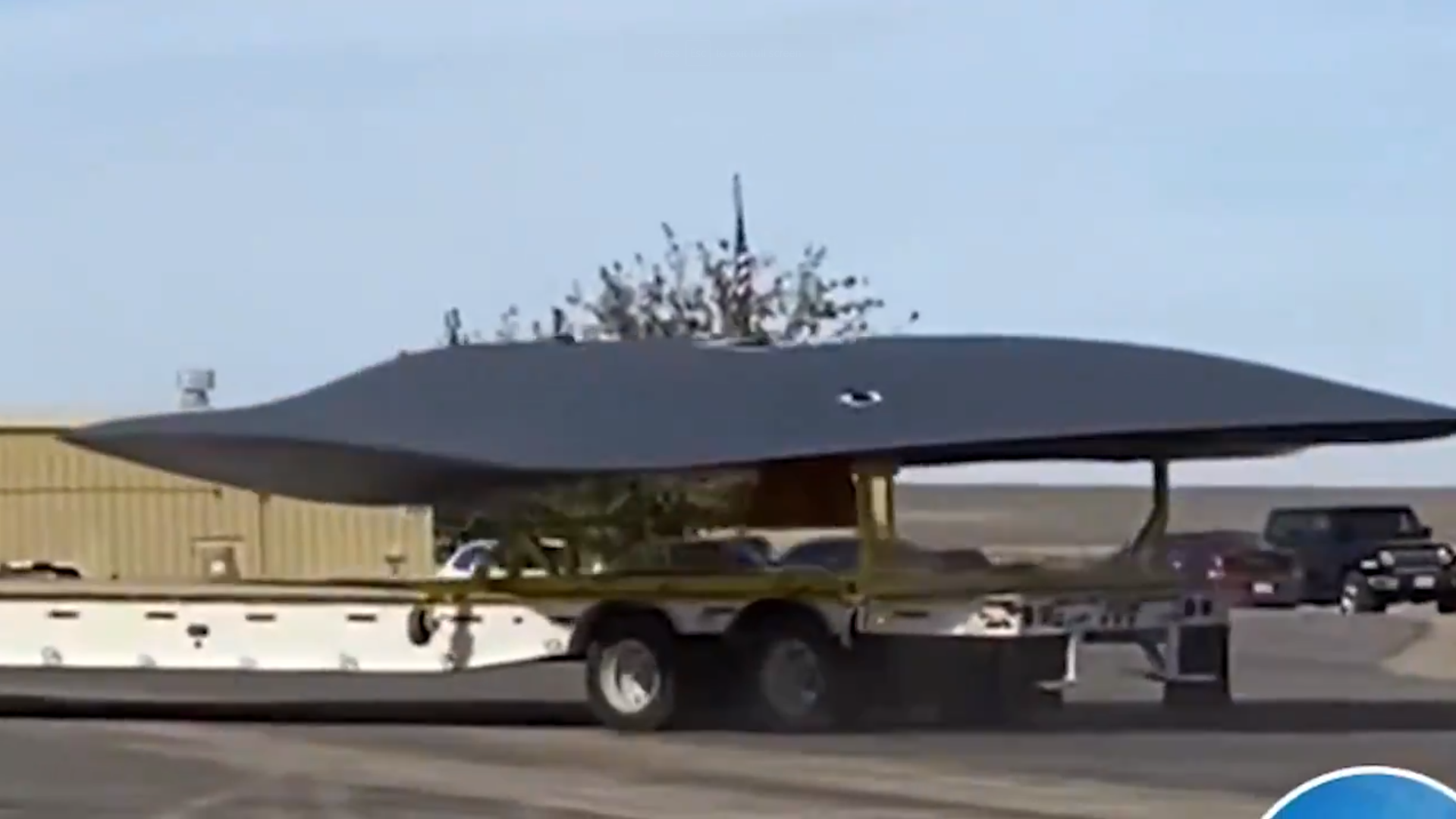 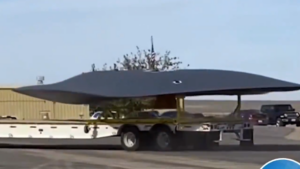 A mysterious stealth aircraft was spotted at Lockheed Martin’s Helendale radar-cross section measurement facility in the Mojave Desert, not far from the company’s Skunk Works headquarters at Plant 42 in Palmdale, California.

Skunk Works has played a significant role in the development of stealth aircraft in the last four decades and could be in the process of developing yet another one.

A video, first spotted by Twitter handle “Ruben Hofs,” said he first “stumbled upon a very interesting TikTok video of an unknown shape on a flatbed trailer.”

Hofs was able to geolocate the TikTok video to “the Helendale Radar Cross Section Facility,” which tests and evaluates aircraft designs’ radar signatures.

2021-10-03
Previous Post: Watch: Something strange appeared in the Venice Florida sky
Next Post: Abortion protests in the bay area