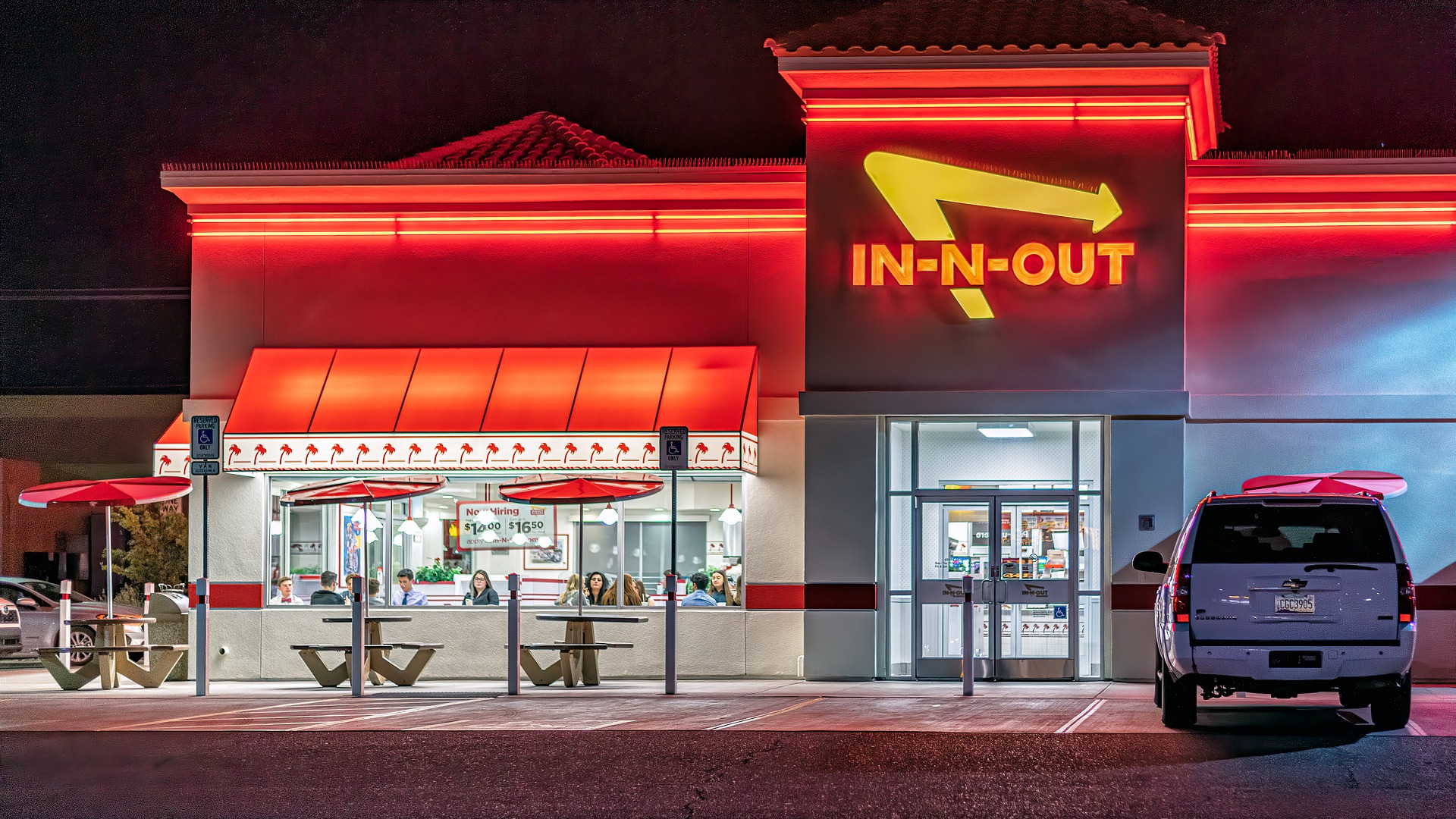 In-N-Out Burger is rebelling against the “clear overreach” of San Francisco’s COVID-19 mandates by insisting “we refuse to be the vaccination police.”

The restaurant was raided by public health officials on September 24 and then again on October 6, with inspectors telling staff “multiple times” that they needed to check the vaccination status of customers.

The branch, the only In-N-Out Burger in San Francisco, was shut down on October 14 before being reopened but only for outdoor service.

After noting that it had displayed “signage” informing people of the rules, the restaurant insisted that it would not “segregate customers into those who may be served and those why may not, whether based on the documentation they carry, or any other reason.”

The fast food chain’s chief legal and business officer Arnie Wensinger then made the company’s stance even clearer, asserting, “We refuse to become the vaccination police for any government.”

Wensinger added that the mandate was an example of “clear governmental overreach,” describing it as “intrusive, improper, and offensive.”

BREAKING: In-N-Out burger restaurant in San Francisco attacks the city's vaccine mandate, saying they refuse to be "the vaccination police for any government" after being temporarily shut down for COVID violations. RT IF YOU THINK THEIR BEHAVIOR IS SHAMEFUL!

However, the company received widespread support from conservatives.

It’s a mystery as to why leftists are mad, after all they repeatedly tell us that private companies can ‘do what they like’ when it comes to their relationships with customers.

Meanwhile, “More than 180 city officials, including some from the police and sheriff’s office, on leave for not getting vaccinated,” reports Zero Hedge.

This despite the fact that crimes such as homicide, human trafficking and assault have all significantly spiked in San Francisco over the last year.