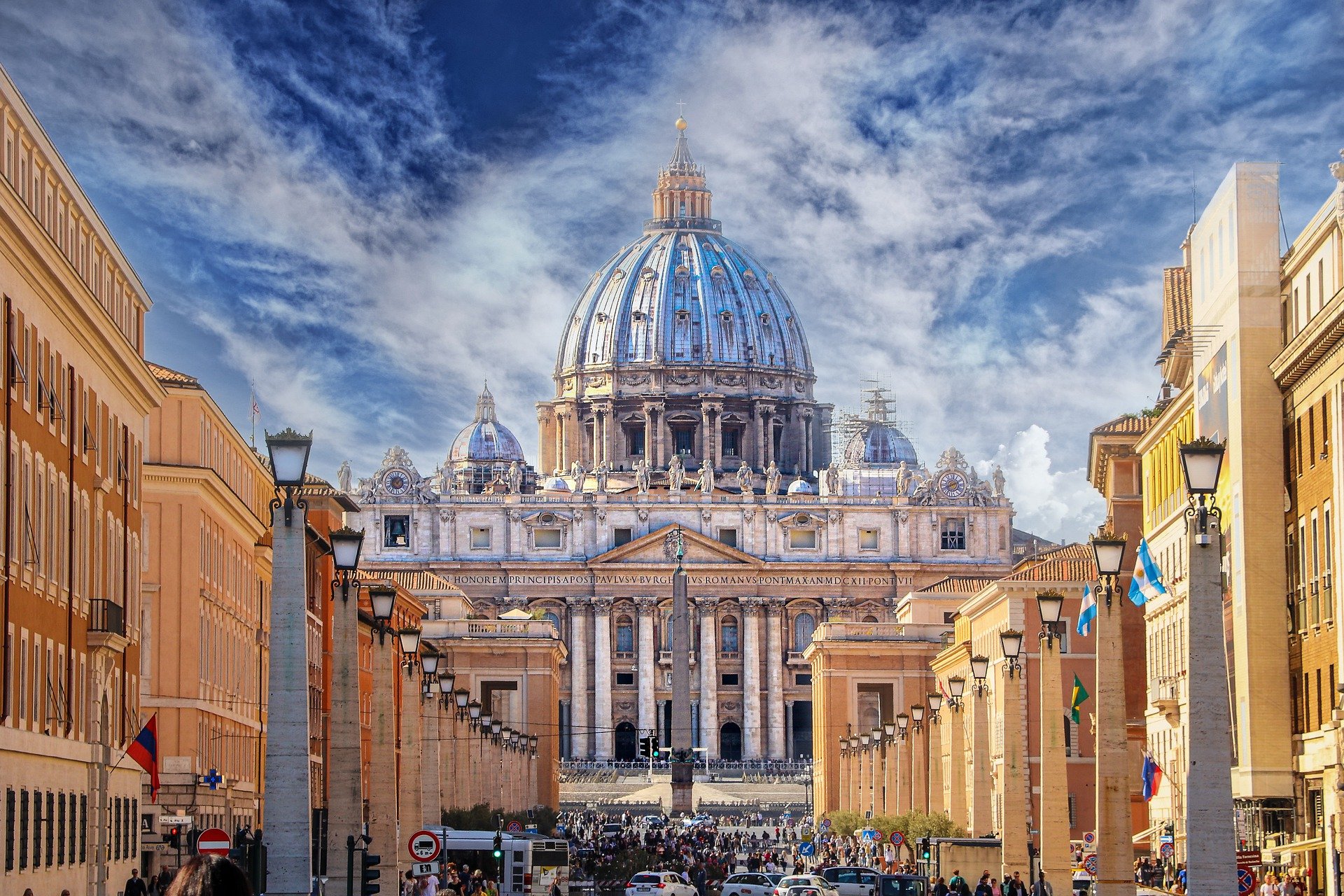 The Vatican won’t allow any religious exemptions from taking the Covid-19 shot, despite the fact that many of vaccines were developed using or tested on aborted fetus cells.

Staff at the Vatican City must provide a health certificate – called the Green Pass in Italy – that shows a recent, negative Covid-19 test or a vaccination – and there’s no religious exemptions.

But now the Vatican is slowly forcing staff to take a vaccine, starting with the Swiss Guard.

“Those who oppose vaccination on religious grounds have often cited the use of cells from fetuses aborted decades ago in the development of immunizations, including in those aimed at combating Covid-19,” reported RT. “The Congregation for the Doctrine of the Faith – the oldest among the nine congregations of the Roman Curia – declared last year that, so long as no other option is available, it is morally acceptable to receive such vaccines.”

The Vatican was offering other options, however.

For one, the Vatican was allowing staff to submit to regular Covid testing instead of taking a vaccine.

Presumably this is what Vatican staff who wanted a religious exemption from the vaccine were doing.

Additionally, the Vatican City could allow staff who’ve already been sick from Covid and hence developed a natural immunity to it to enter the grounds.

Granted, these options are simply mainstream solutions, but they do offer a counter-argument to claim that “no other option is available” to those unwilling to take a shot.

As previously reported, three Swiss Guards have resigned rather than take a mandatory Covid-19 shot. 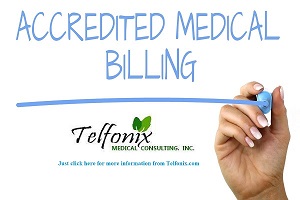