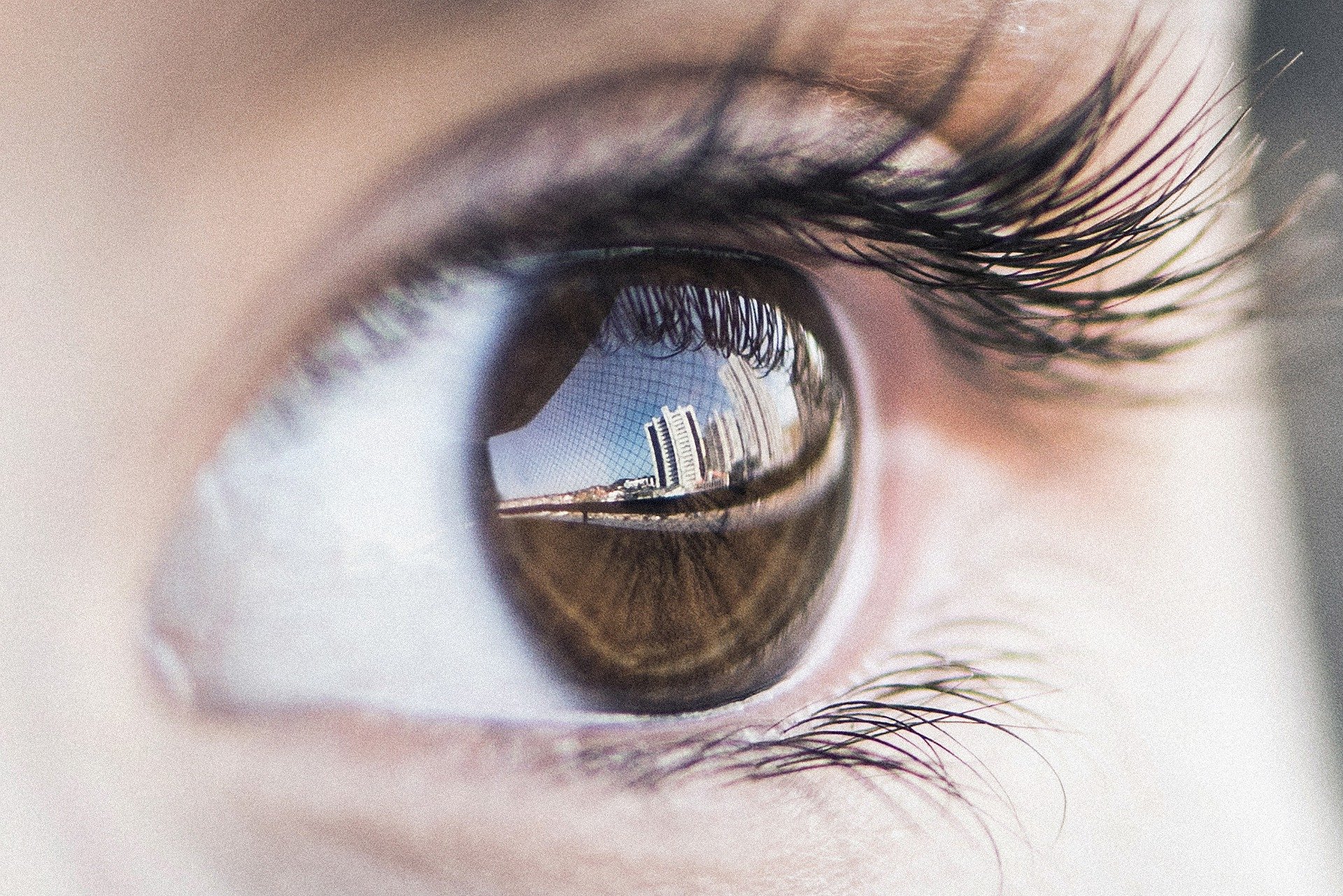 A report by Forbes has detailed how the U.S. government are secretly issuing keyword warrants to Google, ordering the search engine company to track and provide user data on anyone who searches specific names, addresses or phone numbers.

Forbes obtained the information via ‘accidentally unsealed’ court documents, which show that the FBI and Department of Homeland Security may have used the method to track suspects.

Critics argue that the practice violates the Fourth Amendment protection against unreasonable searches, and have described such cases as “effectively fishing expeditions.”

A keyword warrant is effectively a fishing expedition in an attempt to ensnare a possible suspect whose identity the government does not know @iblametom 👉🏻 @Forbes | #privacy #KeywordWarrant #cybersecurity #Google https://t.co/SaFMruGPUq

Jennifer Granick, surveillance and cybersecurity counsel at the American Civil Liberties Union warned that “Trawling through Google’s search history database enables police to identify people merely based on what they might have been thinking about, for whatever reason, at some point in the past.”

“This never-before-possible technique threatens First Amendment interests and will inevitably sweep up innocent people,” Granick added, further warning “especially if the keyword terms are not unique and the time frame not precise.”

“To make matters worse, police are currently doing this in secret, which insulates the practice from public debate and regulation,” Granick urged.

Google responded to the news with a statement defending its actions.

“As with all law enforcement requests, we have a rigorous process that is designed to protect the privacy of our users while supporting the important work of law enforcement,” the statement claimed.

Forbes notes that “Similar orders were served on Microsoft and Yahoo for their respective search engines.”

While the actual data the tech companies handed over remains sealed, the orders on Google can be read here, here and here, while the Microsoft and Yahoo orders can be found here and here.

The issue made headlines briefly last year, and has been ongoing for some time:

'keyword warrant' is a new dark term to understand when thinking about @google and privacy https://t.co/rjjPQkc7yX

Is this reasonable searching for law enforcement to undertake? "investigators served Google a 'keyword warrant,' asking them to provide info on any user who had searched for the victim’s address around the time of the arson…" https://t.co/ozD9POe3q2