Rand Paul Warns Americans To “Be Afraid Of Your Government”; Says Watchlists Of Dissenters “Already Exist” 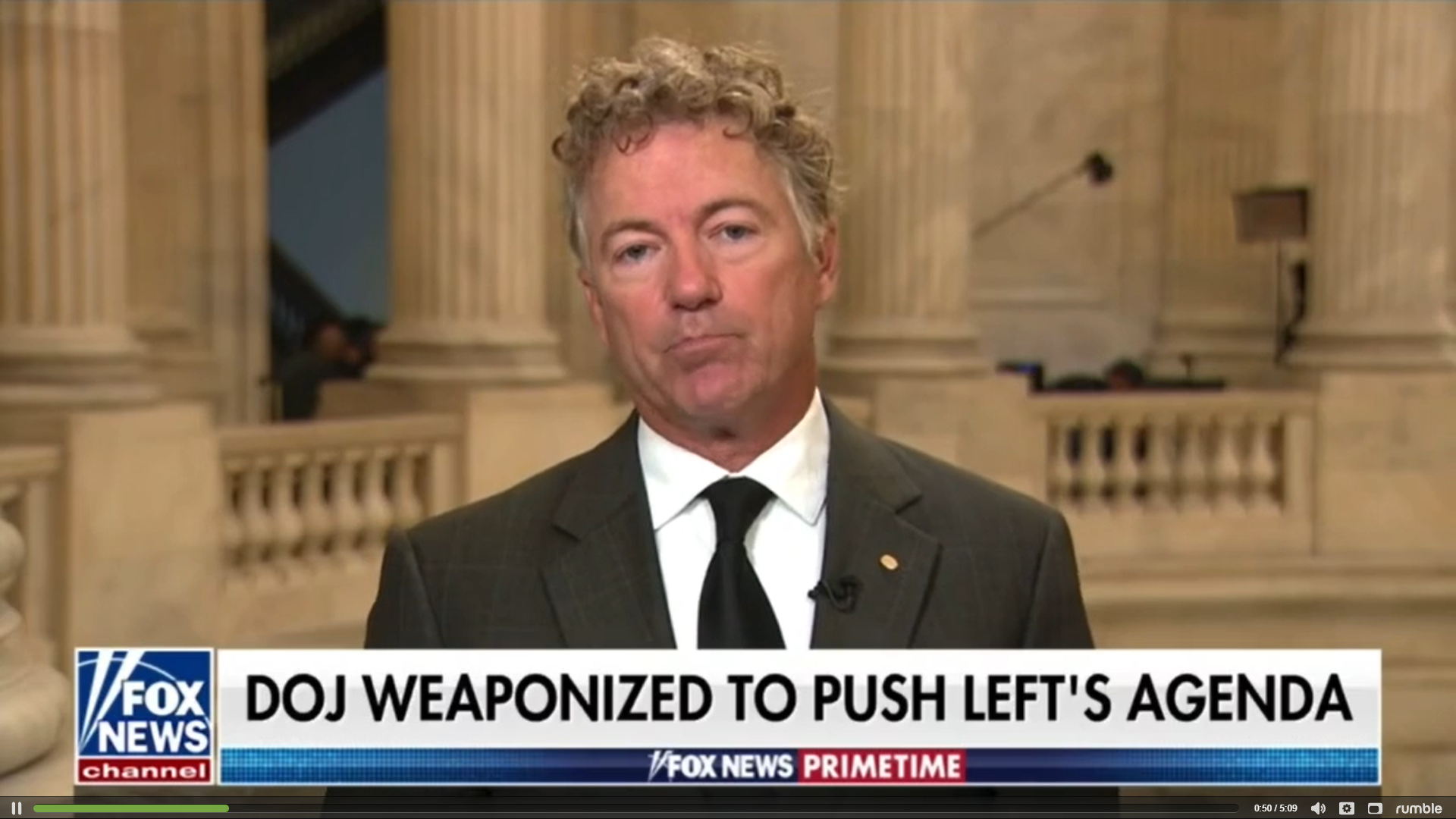 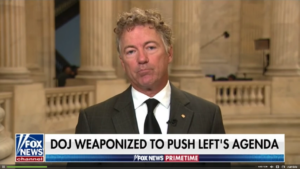 Rand Paul Warns Americans To “Be Afraid Of Your Government”; Says Watchlists Of Dissenters “Already Exist”

Appearing on Fox News Wednesday, Senator Rand Paul warned Americans that they should now “be afraid of your government,” adding that watchlists of dissenters are actively being compiled by the Biden administration.

Paul addressed the ongoing saga with the Biden government’s plan to target angry parents who have spoken out against critical race theory being taught to their children, as well as opposing vaccinate mandates in schools.

“I think criminalizing dissent is something that we should all be appalled with,” Paul told host Ben Domenech.

“I would say be afraid,” Paul said. “Be afraid of your government. That’s a sad thing from someone in the government to say, but the thing is, is those lists already exist.”

The Senator continued, “For example, people in northern Virginia that have gone to [protests], have been then sought out by the school council, by the members of the school board and retaliated [against] in a sort of legalistic way to try to put them on some sort of list and chill their speech by letting them know there’ll be a penalty for showing up and protesting.”

Paul urged that the crackdown on free speech is exploding worldwide, noting “it’s become so normalized to use government to search out and seek out your opponents.”

“There are people I know on the left who should have stepped forward and should have said how wrong it is to use this foreign intelligence court – that uses a standard lower than the Constitution – to go after a political campaign,” Paul continued.

“Yet, the left — once it became about Trump, their hatred of Trump trumped everything else, and I have a feeling and a fear that the left has become more authoritarian than we can really even imagine,” the Senator further declared.

Meanwhile, White House Press Secretary Jen Psaki was asked by Peter Doocy about the National School Boards Association (NSBA) attempting to get the Justice Department to use the PATRIOT Act against parents.

The White House’s @PressSec keeps saying Democrats “are willing to be adults” by getting rid of the debt ceiling.

Just in case you were looking for another example of how everything in Washington is the opposite of real life.